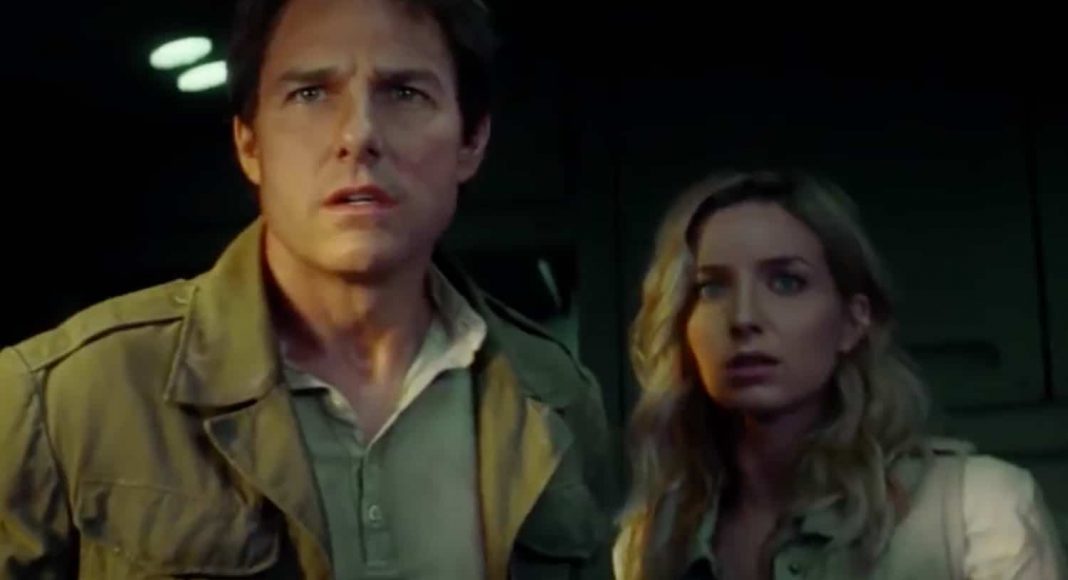 Dennis Rodman suggested Friday that he is partly responsible for the release of US college student Otto Warmbier, who died Monday after being released by North Korea.

The former NBA bad boy arrived in the Hermit Kingdom on the same day the 22-year-old was released in a coma after 18 months in captivity.

“I was just so happy to see the kid released,” Rodman told ABC’s “Good Morning America” of when he first learned of Warmbier’s release.

“Later that day, that’s when we found out he was ill, no one knew that. We jumped up and down … Some good things came of this trip,” the flamboyant 56-year-old added.

Warmbier’s father, Fred, also said in a statement to ABC News that “Dennis Rodman had nothing to do with Otto returning to the United States.”

Rodman — who calls the North Korean despot his friend — also told ABC that “people don’t see … the good side about that country.

“I think people don’t see him as … a friendly guy,” Rodman said about Kim, adding, “If you actually talk to him you would see a different side of him.”

Tom Cruise’s Risky Business co-star Curtis Armstrong had some interesting anecdotes to share about the then 19-year-old on the cusp of mega stardom when they were shooting the film.

In an excerpt from his memoir Revenge of the Nerd–shared exclusively with The Hollywood Reporter–Armstrong writes of Cruise:

Away from the set, initially, Tom made straight arrows look like corkscrews. I would ask him at the end of the day if he would like to join us at the bar for a drink. “No,” I recall him saying, “Got an early call tomorrow. Got to work out still, study my lines. And then I like to read the Bible a little before bed.”

I laughed. He didn’t. “Ah,” I said, cutting off the laugh at the pass and nodding wisely. “A little bit of the Good Book before bedtime, eh?”

“Yeah,” he said. “Just a little at night. Keeps me on the right track, you know?”

But then, returning late one night, I found three or four young girls — late teens, I suspect — lined up in the hall outside of Tom’s room. I remember thinking, “Tom’s going to be really upset if these hot girls interfere with his Bible reading.” So I asked them, with all the stern gravitas of my 28 years, if there was something I could do to help them.

They just stared at me, and at that moment, Tom’s door opened and another girl came out, adjusting her hair and taking off down the hall, while the first girl in line slipped into Tom’s room. This was a young man who knew something about time management and understood how to successfully juggle Bible study and blow jobs. I went to bed alone that night thinking it served me right for not being religious.

Love the fresh dirt we bring over daily from Naughty Gossip? Let us know in the comments!