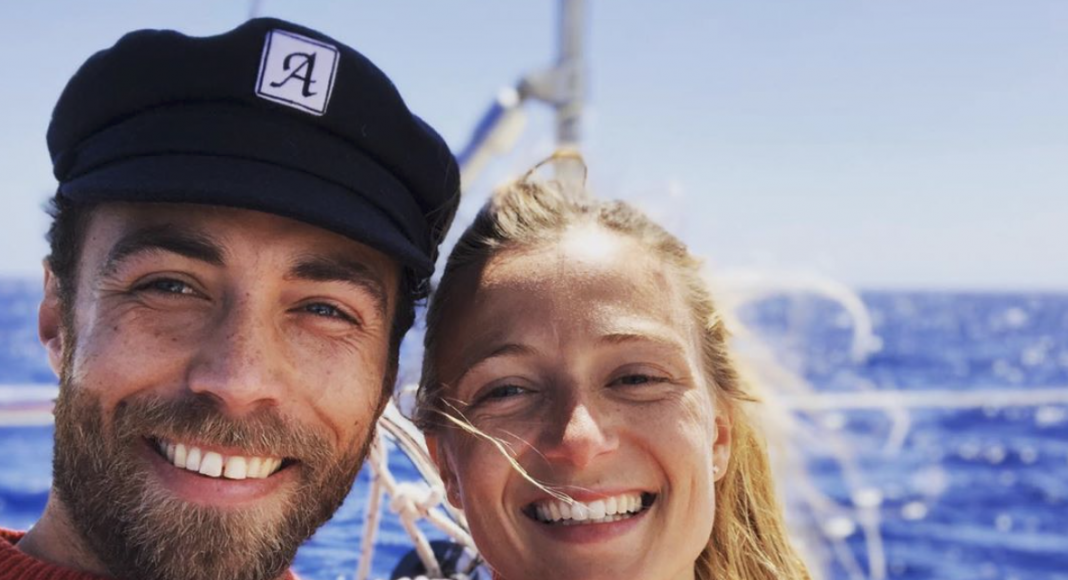 These Are The Worst Things You Can Add To Your Coffee

Coffee is the wakeup call many of us rely on, but it's easy to make this morning ritual unhealthy.

Considering Dry January? Here Are Some Pros And Cons