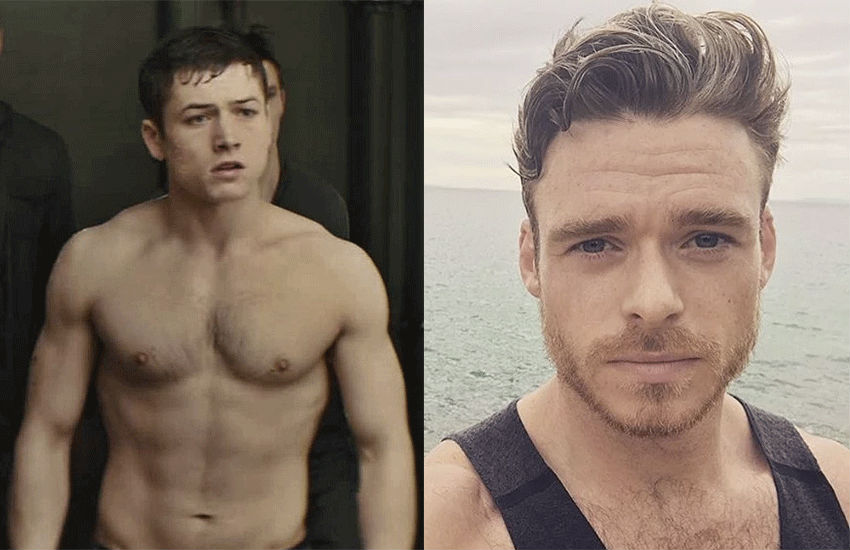 Madden, who is well known for his previous role as Rob Stark in the hit HBO series “Game of Thrones” and now as David Budd on the BBC show “Bodyguard,” recently revealed to Elle he doesn’t care to film sex scenes — in fact, he “dreads” them.

“I dread doing these things,” Madden, 32, told the magazine, which probed the Scottish actor about his sex scenes in the upcoming movie, “Rocketman.” In the film, which will hit the big screen on May 31, Madden plays singer-songwriter Elton John’s former lover and manager John Reid.

The 22-year-old model filed trademark paperwork for “Bieber Beauty” on April 10 with the intent to launch “beauty and cosmetic products” according to paperwork obtained by PEOPLE from the United States Patent and Trademark Office. She has also already filed to register “Hailey Bieber,” her newly married name, in October 2018 with the intent to launch a clothing line.

The model, who got engaged to Justin Bieber in July 2018 and secretly married him at a N.Y.C. courthouse in September 2018, officially changed her last name from “Baldwin” to “Bieber” on social media two months after the couple said “I do.”