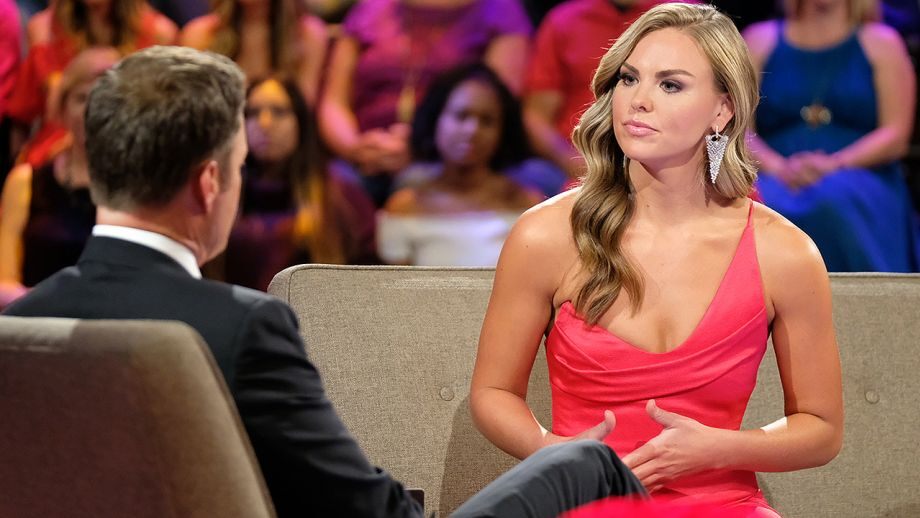 ‘Bachelorette’ Hannah Brown says Tyler can date who he wants because “he’s single”; and the Duke and Duchess of Cambridge are getting backlash for an insensitive Instagram post.

Hannah Brown isn’t burning bridges quite just yet with Tyler Cameron. The former “Bachelorette,” who dumped Cameron during the finale, commented on rumors that Cameron and supermodel Gigi Hadid have been spending time together, as reported by E! and People.

Though Hadid and Cameron have been silent on the buzz that they are getting to know each other, Brown spoke out in multiple interviews on the rumored romance and explained that while she has thoughts about the speculation, she’s not holding anything against Cameron.

“I have feelings, but I’m also single and he’s single and I wanna keep my options open and he can keep his options open,” Brown told Entertainment Tonight, saying she had a “great time” spending time with him after asking him out, and that the maybe-couple is “trying to figure out how we feel.”

“We definitely hung out and talked about everything and… I know nobody will believe me (about) just hanging out and actually talking but it was good to be able to catch up. We had a lot to talk about.”

Speaking to People, Brown explained that “the feelings that it have for Tyler didn’t go away.”

“Just because I’m single doesn’t mean I didn’t have feelings for him still,” she added about their hangout. “I did want to hang out with him and a single girl can go out on dates and I wanted to go out and have a drink. I thought it went great. I think he did too.”

“I want to keep my options open,” she said, “and make sure I’m doing the best thing for Hannah.”

Meghan Markle celebrated her 38th birthday on Sunday (August 4). The entire royal family took to social media to wish the Duchess of Sussex a very happy birthday. While most royal watchers were delighted to see Prince William and Kate Middleton share a birthday wish for their sister-in-law on Instagram, they also faced a ton of backlash for the photo they chose to post.

Kate and William shared a photo from last Christmas, which features Prince Harry and Prince Charles in addition to Meghan. Though Kate and William most likely chose to share a happy family memory with their followers, some royal watchers were offended that the post didn’t do more to highlight Meghan specifically. Here’s the post from the Duke and Duchess of Cambridge, sweetly captioned “wishing a very happy birthday to The Duchess of Sussex today!”

Here are some of the comments left on the post:

“Why a picture of the whole royal family?! It’s not about Kate or Wiliam or Charles! It’s about Meghan! Ridiculous!”

“That they chose an image where Duchess Meghan isn’t centered though the post is dedicated to her birthday speaks volumes as to the Cambridges’ lack of class.”

It’s (unfortunately) not so surprising to see such negative comments pop up on the Cambridge’s post. Meghan and Harry faced similar backlash for their own birthday messages for Prince George back in July. Hopefully the royals aren’t paying too much attention to the criticism and are simply enjoying the birthday celebrations together IRL.