Harry Styles Bites Off Tip of Tongue While Doing Shrooms; Kim Kardashian Admits She Was ‘Embarrassingly Obsessed’ With Fame 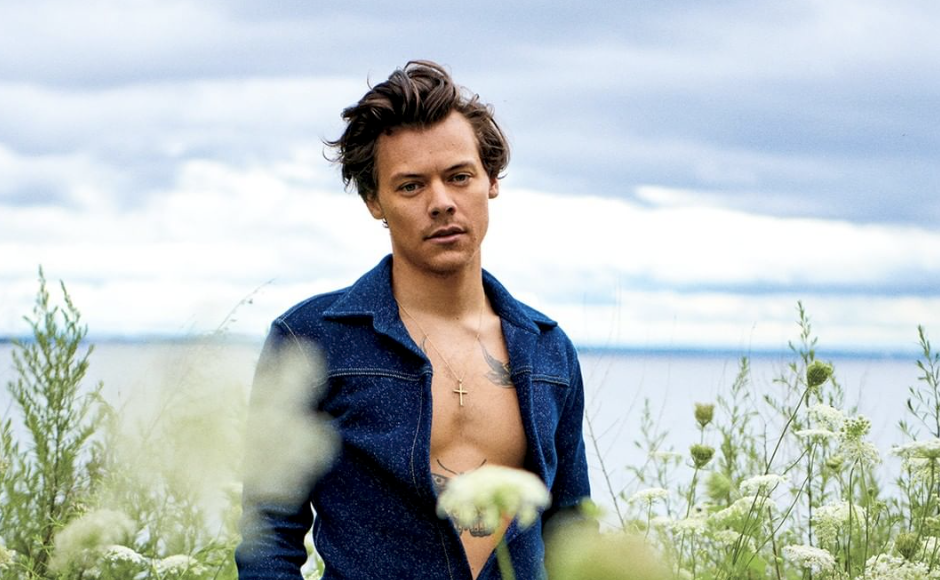