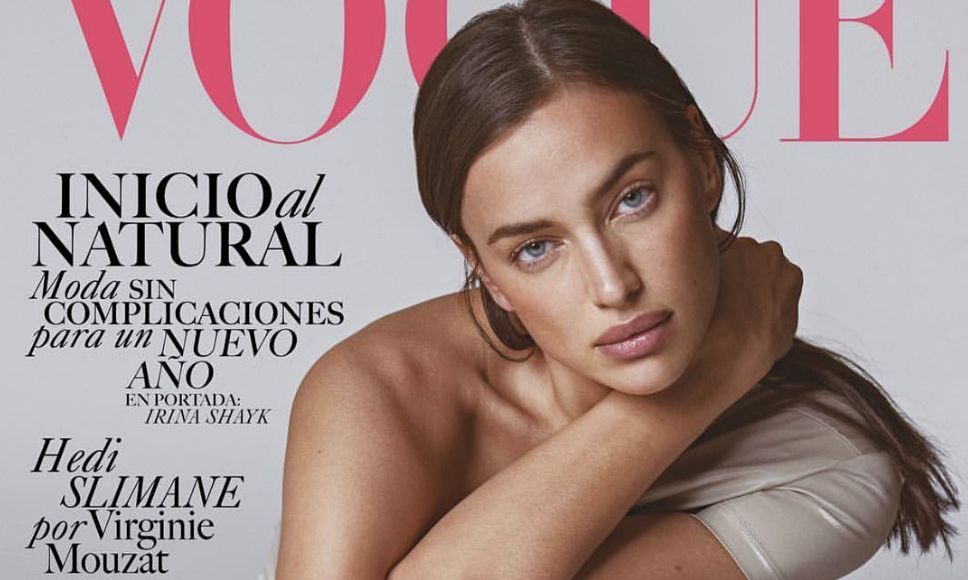 Us Weekly claims that Irina Shayk is utterly unbothered by all of this:

While Oscars viewers were swooning over Lady Gaga and Bradley Cooper’s intimate “Shallow” performance on Sunday, February 24, the Silver Linings Playbook actor’s girlfriend, Irina Shayk, watched from her front-row seat — and wasn’t bothered at all.

RELATED: Check Out The Best Twitter Reactions From The 2019 Academy Awards

“Irina knows that Bradley and Gaga are artists,” a source exclusively told Us Weekly of the 33-year-old model. “It’s a nonissue for her. They were in character putting on an Oscar performance.”

Flamur Rexha, pleaded with daughter Bebe to stop posting pictures and videos that he described as ‘pornography’ after her newest music video was flagged on YouTube as ‘sensitive.’

In the since-deleted screenshot message, the Grammy-nominated singer’s dad, Flamur Rexha, pleaded with her to stop posting pictures and videos that he described as “pornography.”

“You better stop posting stupid pornography because you make me sick,” he wrote. ‘”I can’t take this anymore. Embarrassed to go in public everywhere I can go. I’m very upset with you, I can’t believe it.”

Along with the post, Rexha captioned, “My dad hates me.”

The 29-year-old pop star, whose latest music video “Last Hurrah” was flagged as “sensitive” on YouTube, eventually took down the post and later explained why she deleted it.

“My dad is not a bad guy. I should […] never have posted that screenshot. Im disappointed in myself. I was being sarcastic,” she tweeted. ‘I understand where he is coming as a father and that’s why the text was a bit harsh. I am upset that he still isn’t speaking to me, but he is still my father.

The gang’s all here for a movie night!

Such was the case for Angelina Jolie and her famous family on Monday night. Of course, it wasn’t just any ordinary movie night for the star and her youngsters. The actress moderated a special screening of the Netflix film, The Boy Who Harnessed the Wind, at the Crosby Street Hotel in New York City.

Ejiofor sat down with Jolie for a Q&A during the event, as did William Kamkwamba, whose memoir the film is based on. The film tells Kamkwamba’s tale of when he was a boy and figured out how to build a windmill to save his Malawian village from famine.