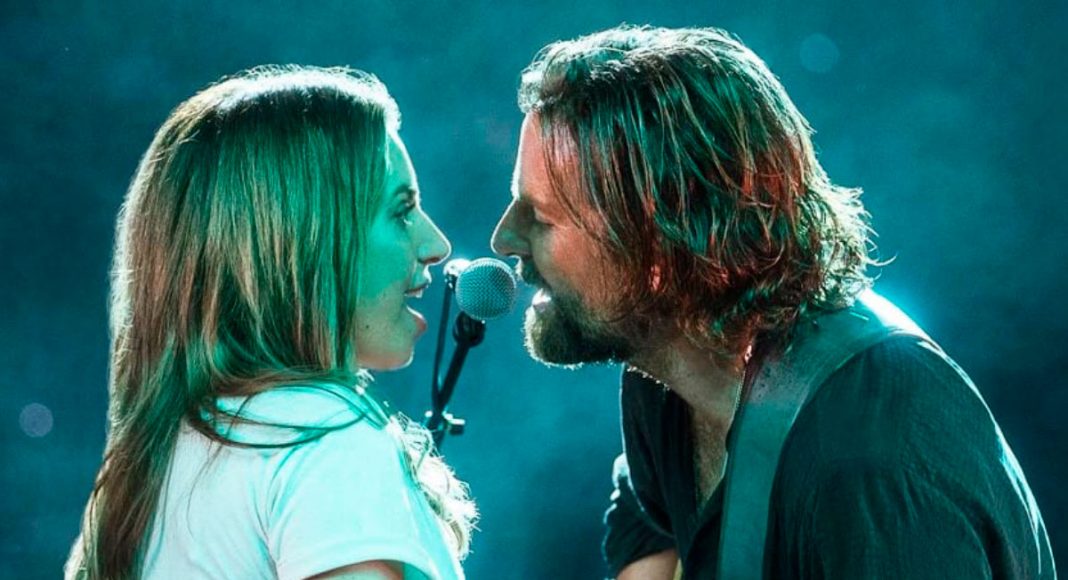 A male member of the Oscar voting academy shares his picks with the Hollywood Reporter:

Bohemian Rhapsody and A Star Is Born are films whose adulation I can’t even begin to fathom — I found them to be ordinary. Bohemian Rhapsody is a standard-issue biopic with a really nice last 10 minutes; had it been a great film, I probably still wouldn’t have voted for it, because I don’t want to do anything to reward Bryan Singer, who is a pariah now and needs to stay that way. A Star Is Born is a fourth remake with nothing new to say — it was massively overhyped.

Green Book also misses my top five. People describe it as a redux of Driving Miss Daisy, and that’s not terribly far off — it’s more sophisticated and has a better sense of humor, but there is not one interesting shot in the whole film, there’s a giant plot twist right in the middle that is never discussed again, and the performances are very expected. The controversy around it didn’t affect me at all — I don’t think that Viggo [Mortensen], who’s a friend, necessarily did anything wrong using [the N]-word in the context that he used it, and his contrition for it is fine with me.

My No. 5 is Vice — it would be higher on my list, but it stands no chance whatsoever, so if you’re trying to vote strategically for what you’d like to see honored, you have to drop some of your darlings.

RELATED: Which Oscar Nominees Will Eat The Edibles In Their Luxury Swag Bag?

After that is Roma. It’s beautifully crafted and looks fantastic, but ultimately, I was wondering where the entertainment or even intellectual value is in this movie. To me, it’s a very slow and rather indulgent film — the most expensive home movie ever made. As far as the Netflix thing, what is our job as Academy members? We are trying to promote great films for audiences to see. When we gave our award to The Hurt Locker or Moonlight, we were getting people to go to theaters to see them; Roma is this brilliant work, visually speaking, on a big screen, but it becomes greatly diminished when you watch it on television, which is what 95 percent of the people that want to watch it have to do. I’ve spoken to several of my peers who watched it at home, and they were out after 20 minutes.

No. 3 is Black Panther. Look, it’s a Marvel comic book movie, and it’s not much better than any of the others, but you have to applaud it for its massive social impact and the pride it has given to so many people. I know that’s not a reason to vote for a movie, so that’s why it’s in third place rather than second or first. For those spots, I was torn between The Favourite and BlacKkKlansman. The Favourite is an unbelievably delicious film, and I was completely entertained from beginning to end — its humor and sexuality turned me on. It’s a better movie than BlacKkKlansman, but I have no idea what it was trying to say. I prefer to reward a movie that is solid and has something of social importance to say, like BlacKkKlansman. The Charlottesville footage at the end of it sealed the deal for me — it reminds us that things really haven’t gotten better.

In the hours after news of Karl Lagerfeld’s death, celebrities and fashion industry leaders alike took to the internet to honor the legacy of the artistic director of Chanel, Fendi and his own namesake line. However, amid the outpouring of images, anecdotes and expressions of admiration for the fashion icon, “The Good Place” actress Jameela Jamil called out Lagerfeld for his long history of body-shaming women. According to E! News, Lagerfeld had made negative comments about Meryl Streep, Adele, Princess Diana and other high-profile public figures.

“I’m glad somebody said it. Even if it is a little too soon,” Jamil tweeted on Tuesday. “A ruthless, fat-phobic misogynist shouldn’t be posted all over the internet as a saint gone-too-soon.”

“I call out bullies. And I’m not sorry,” she added.

Wow! This was all about getting a raise?

The Police Superintendent just expressed his outrage at Jussie Smollett for allegedly betraying the African American and LGBT communities to further his career in a “publicity stunt.”

The Superintendent just said Smollett created the ruse because “he was dissatisfied with his salary.” The Superintendent also said Jussie sent a “false letter” — presumably the letter that was sent to Fox Studios 8 days before the incident.

Well, the only raise he will be getting is UNEMPLOYMENT