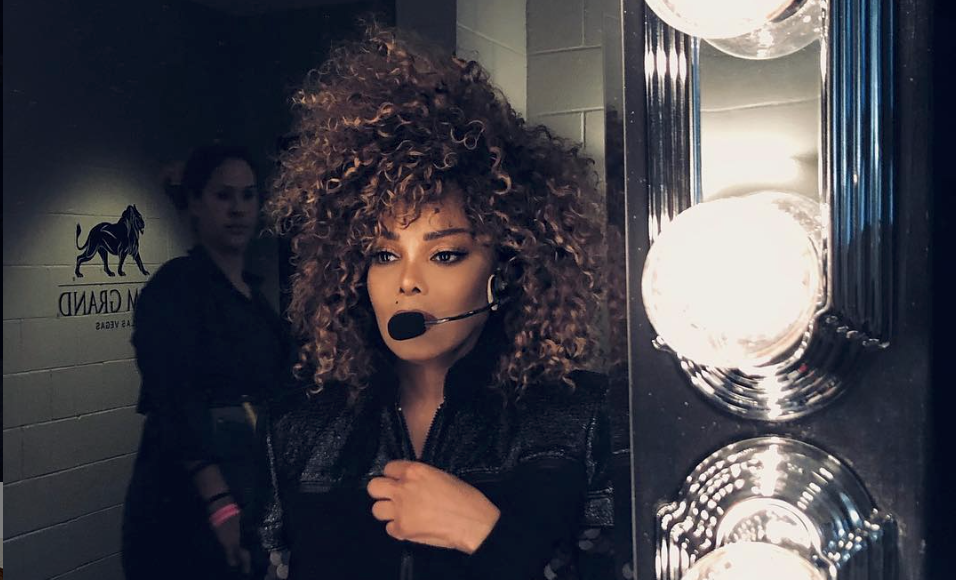 Janet Jackson to launch Las Vegas residency in May

The pop icon announced Tuesday that she’s launching a residency in Sin City later this year. Jackson will have 15 shows in May, July and August at the Park Theater at Park MGM resort.

Tickets for the residency, called Metamorphosis, go on sale Saturday.

Jackson, 52, joins a long list of singers who have had residencies in Vegas, including Britney Spears, Lady Gaga, Celine Dion, the Backstreet Boys and Mariah Carey.

Jenna Bush Hager will succeed Kathie Lee Gifford in the fourth hour of “Today,” NBC News confirmed Tuesday, setting up a new partnership with Hoda Kotb that executives no doubt hope will prove as enduring as the one it replaces.

“Jenna joined ‘Today’ nearly ten years ago and she quickly became a fixture in our family. Her compassion and curiosity come through in all of her stories, along with her Texas-sized sense of humor. Jenna instantly connects with everyone she meets, whether they are guests on our show or fans on the Plaza,” said Noah Oppenheim, president of NBC News, in a memo to staffers. “While it’s bittersweet to say goodbye to Kathie Lee, we are thrilled to have the opportunity to make some changes at 10 a.m. This is just the first of many! The show is evolving, and we will have additional announcements to share with you in the coming months. In the meantime, please join me in wishing Jenna a big congratulations.”

Jennifer Esposito and Bradley Cooper got quietly married in late 2006.

Four months later, their marriage was over. Jennifer filed for divorce, citing irreconcilable differences. Bradley barely breathed a word about it then or in the years that followed.

In her 2014 memoir, she described a relationship with an unnamed man, whom she called “funny, smart, cocky, arrogant, and a master manipulator.” Many believed she was referencing Bradley.

RELATED: Bradley Cooper’s Ex-Wife Weighs In On That ‘Shallow’ Performance

As we discussed yesterday, on Oscar night, David Spade posted a photo of Bradley and Lady Gaga on stage during their “Shallow” performance and Spade remarked “any chance these 2 aren’t f–king?” Esposito replied “ha.”