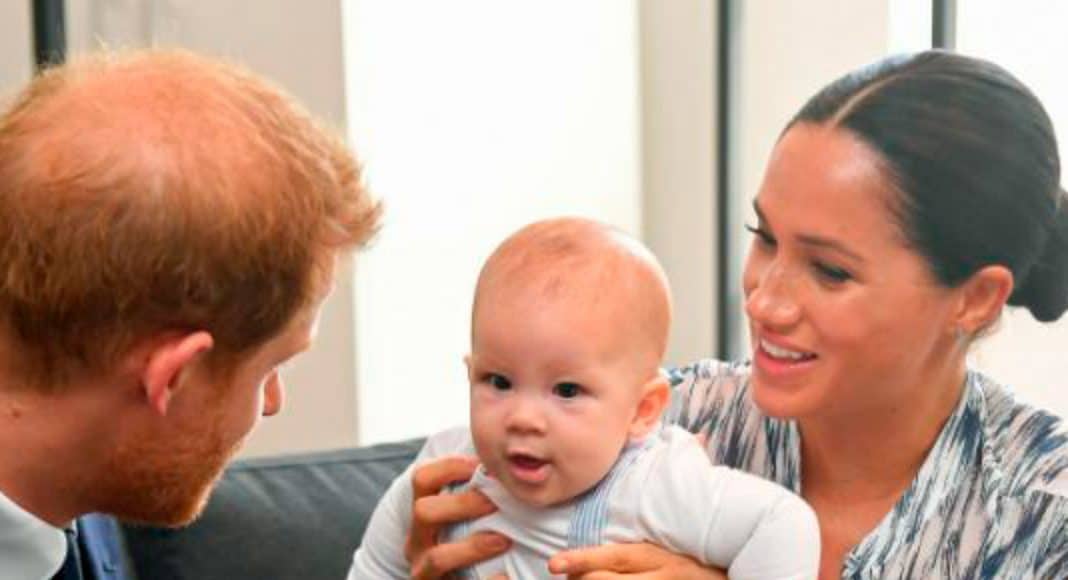 Kylie Jenner and Travis Scott, who called it quits recently, are putting their family first; The Duchess of Sussex reveals what we all suspected: Archie has his dad’s red hair.

“I just took Archie for his first [playgroup] class,” Meghan said at the annual Wellchild Awards in central London this evening. “It was a lot of fun. He loved it.”

The Duke and Duchess spoke with 11-year-old Milly Sutherland and her mom Angela, 50, at a reception for winners of the awards, and after their conversation, Angela said: “[Meghan] took him to one of these baby classes today, and she said they had loads of fun together. She said it was really good fun.”

The mum and daughter, from Liverpool, also asked the couple whether Archie has red hair.

“Meghan said he has, and Harry said he definitely has. You can see it in his eyebrows,” Angela said.

She added, “Harry said he’d had no hair for five months, but Meghan told him she had taken him to the playgroup, and there were other children there with the same amount of hair or even less.”

Kylie Jenner and Travis Scott are putting their family first.

While the former couple called it quits on their two-year relationship earlier this month, the exes are making sure their relationship as co-parents remains on track. Kylie and Travis’ first step in ensuring that their 20-month-old daughter, Stormi Webster, remains their priority is setting aside family time like they did on Sunday (October 13).

A source told E! News that the former couple spent the day together with their baby girl at Kylie’s home. “They got along well and were so happy being a family with Stormi,” the insider shared. “It looked like nothing has changed with them.”

Travis even shared a cute moment from their family day to his Instagram Story. The “Highest In The Room” rapper posted a video of Stormi dancing to one of his songs as someone, who sounded a lot like Kylie, cheered on the baby girl off-camera.

Despite their time together as a family, a source previously told E! News, Kylie and Travis “still separated, however, they’ve started having “conversations about getting back together.”

“They both know it’s inevitable, they just needed some breathing room to work out a few of their issues,” the insider explained. “They want to make it work and have both expressed they miss each other and are still in love with one another.”