Olivia Jade Wants To Go Back To USC; Adam Driver Credits Military For His Acting Success

By: Naughty Gossip
May 23, 2019
CelebrityGossip 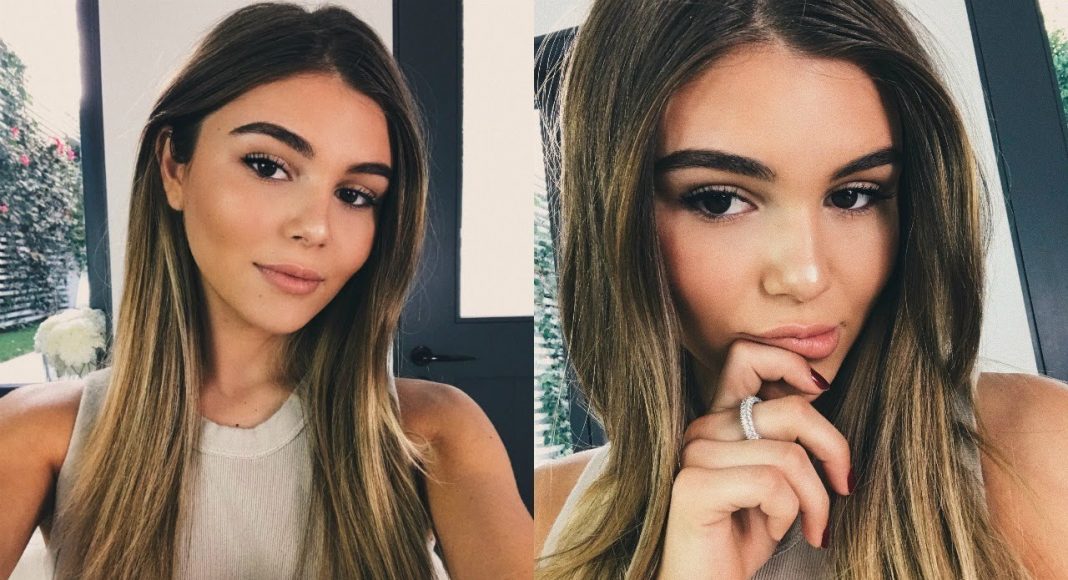 Us Weekly is reporting Olivia Jade is desperately trying to return to USC after the college admissions scandal.

Lori Loughlin and Mossimo Giannulli’s daughter, Olivia Jade, reportedly wants to go back to the University of Southern California (USC) despite her parents’ role in the college admissions scandal.

Giannulli and Loughlin were accused of paying $500,000 to admissions scam mastermind William “Rick” Singer to get the girls recruited onto the USC crew team despite neither girl being a coxswain. Olivia Jade and sister Isabella’s statuses at the college were put on hold amid an internal investigation into the admissions scam.

“Olivia Jade wants to go back to USC,” a source told Us Weekly in a report released late Monday. “She didn’t get officially kicked out and she is begging the school to let her back in.”

Another source explained, “She knows they won’t let her in, so she’s hoping this info gets out. She wants to come out looking like she’s changed, learned life lessons and is growing as a person, so she for sure wants people to think she is interested in her education.”

Before the 35-year-old accomplished an impressive acting career involving roles in HBO’s “Girls” as well as “Star Wars” and “BlacKkKlansman” – for which he was nominated for an Oscar – Driver was supporting our country.

“It didn’t seem like a realistic job where I was from, and there wasn’t really a lot of opportunities,” explained Driver. “But the military kind of stripped you away from – I think, even if it is an illusion – being scared of the civilian world.”

He served for almost three years before being discharged due to an injury. He didn’t get a chance to be deployed, Time reported.

Driver said his time in the service helped tear down some of the inhibitions he endured while attempting to pursue an acting career. He even relocated to New York City, convincing himself that if his efforts failed, he’d be OK on the streets.

“You have that kind of like survival mentality in the military,” said the star. “It gives you a lot of confidence going back out into the world.”