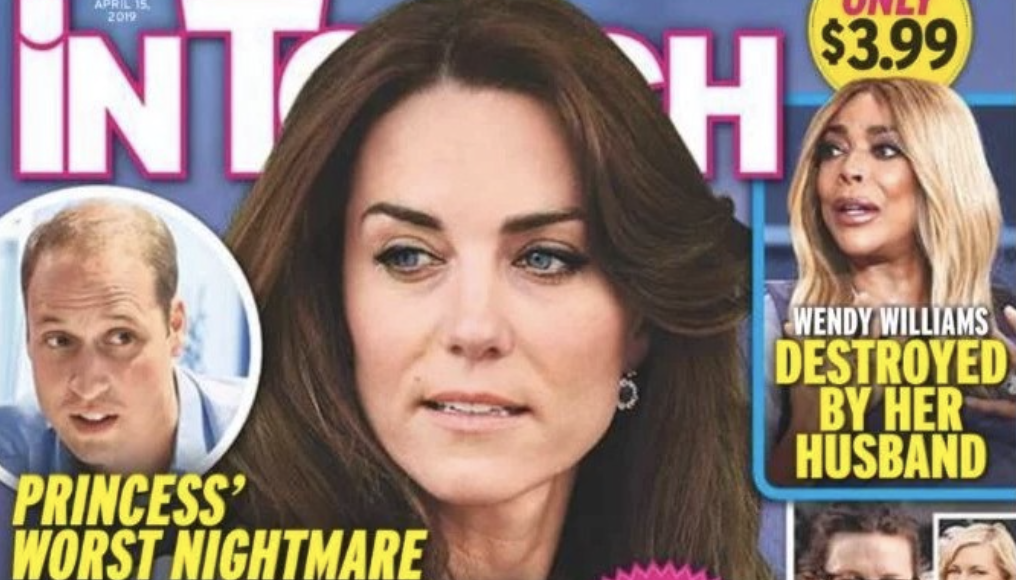 Duchess Kate found out William cheated during her third pregnancy

A palace insider spills the tea on a reported affair between Prince William and Kate’s former close friend, Rose Hanbury, the Marchioness of Cholmondeley.

What IS up? According to speculation in posh circles, it’s really bad. “There are rumors that William had an affair and could have cheated on Kate while she was pregnant,” a palace insider says, explaining that whispers started over a year ago, before Kate gave birth to Prince Louis in April 2018. And when Kate heard them last fall, says another source, she immediately cut ties with Rose.

How Kate has reacted: Kate was humiliated and she “was told William has carried a torch for Rose for years – he’s raised eyebrows with his comments about her grace and beauty and even confided to pals that she was ‘the one who got away.’ Kate immediately confronted him, demanding to know the truth about his relationship with Rose but he just laughed it off, saying there was nothing to it.”

Kate feels threatened: “Kate is suspicious when she thinks about himflirting with Rose, and envious.” Kate, a commoner, feels especially threatened because of Rose’s posh background, notes the insider.

While appearing alongside some of his Avengers: Endgame co-stars on Jimmy Kimmel Monday night, Chris Hemsworth shared a story about how he broke sacred Disney rules for his kiddo by sneaking her onto a ride. “I took my daughter on it a couple of years ago when it was previously called the Tower of Terror or something,” Hemsworth said. “She wasn’t tall enough. And she was really upset. And I was like ‘Nah, forget this. Come here.’”

In order to get his daughter on the ride, Hemsworth decided to stuff her shoes with Snicker bars.

“So I grabbed a couple of Snicker bars and slammed it in the back of her shoe under the heel,” Hemsworth explained. “And they’re like, “OK. In you come.’”

While Hemsworth was proud of cheating the rules, Scarlett Johansson was not impressed with his parenting choices.

“It’s wildly irresponsible as well,” she told him.

After receiving flack from his castmates, Hemsworth acknowledged that faking his daughter’s height to get on a ride wasn’t the best idea after all.

“I grab onto her, she is screaming the whole way down,” Hemsworth said.