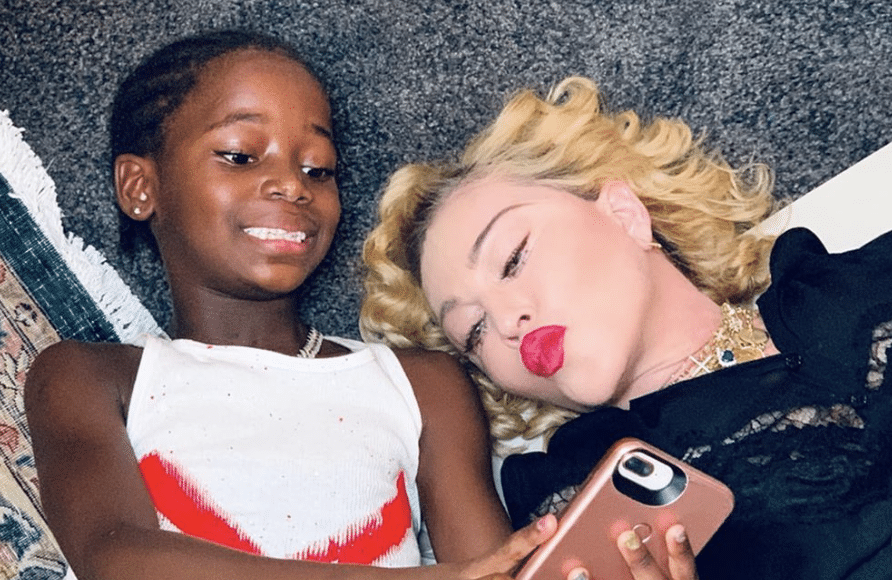 Former Chicago Bulls star Dennis Rodman says Madonna offered him $20 million to “get her pregnant”; ‘The Bachelor’ star talks about dating Demi Lovato: “The woman is quite astounding and amazing.”

Demi Lovato and Mike Johnson were previously spotted having dinner in Los Angeles after months of online flirting, but it seems as if The Bachelor star is indeed interested in more than just friendship when it comes to the pop star.

Speaking with Entertainment Tonight, Johnson, 31, confirmed that he did go out on a date with Lovato, 27, but kept the details of the outing scarce.”Demi Lovato and I went on a date. The woman is quite astounding and amazing. And that’s all I’ll say on that,” the reality TV star told the outlet of the budding romance.

As per PEOPLE, Johnson’s appearance on the Bachelor Happy Hour podcast with Rachel Lindsay and Ali Fedotowsky-Manno heard him confess that the pair had met more than once. “I think she’s amazing. She’s incredibly humble,” he said. “When Demi and I are together, it’s laughter and we talk about real sh*t. Like, she’s a down-to-earth woman and I respect it so much. And she’s just a really humble, really cool, really fun, down-to-earth person.”

As for what the two were doing together, Johnson strategically said, “My status of the relationship with Demi and I are that we are two people exploring each other.”

Prior to meeting in real life, Lovato and Johnson had been flirting via social media captions and replies. After Lovato admitted that she accepted his rose when he got eliminated during the 15th season, she took to Twitter to confess that her mom already loved him when he tweeted something addressing the pop star as his future wife. “I’m flirting with her too. Tell her, ‘What’s up, baby?’ I would definitely take her out for an initial date, yeah,” he previously said. “100 percent not scared about it at all. I would be like, ‘Oh my God! Girl, come here.’”

Dennis Rodman Claims Madonna Offered Him $20 Million For A Baby: ‘Oh, I Tried’

Dennis Rodman told a wild story about his high-profile relationship with Madonna many years ago. The NBA star and Material Girl dated in the ’90s and were apparently very close to having a baby together. Rodman wrote about Madonna’s desire to have a kid with him in his book Bad As I Wanna Be, but he shared a new detail about that time. According to the former Chicago Bulls star, Madonna offered him $20 million to “get her pregnant” — and she would write the check “if the baby was born.”

While stopping by Power 105.1’s The Breakfast Club, Charlamagne tha God asked Rodman if it was true he and the singer broke up because she wanted to get pregnant.

“I tried [to get her pregnant],” the 58-year-old said. Rodman said he received an urgent call from Madonna one day when he was in Las Vegas.

“I was rolling the dice in Vegas and she was in New York and she calls,” he continues. “So I say, ‘Hold the dice.’ I [answer] the call and she says, ‘Dennis, I’m ovulating.’ And I say, ‘What? You’re ovulating? What is that?’”

“[Madonna] sent a plane for me — a G5 — and I went to the airport, flew [to New York], went over to her house, did my thing, went back on the plane, got back, they held the table and I started playing dice again,” he shared. “That’s a true story!”

Charlamagne asked if he regretted not getting her pregnant.

Rodman also scoffed at the notion Madonna made him more famous. When Charlamagne asked if he “gave credit to Madonna for making him a star,” the athlete replied, “It’s the other way around.”

“In 1993 I think her career was declining and she said the reason why she dated me was because I was a bad boy,” he said. “That’s why she dated me. I was going up and she was pretty much leveling off.”