Wedding Bells In The Air For Britney Spears?; Kevin Hart Had His Spine Fused Back Together After Car Crash 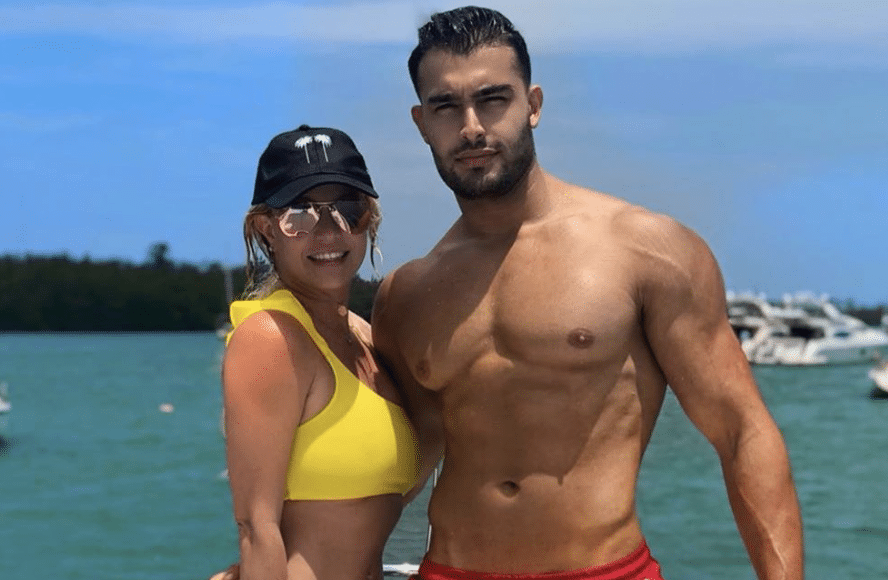 Brit-Brit Spears may be getting hitched soon, if her longtime boyfriend has his way; New details are emerging regarding Kevin Hart’s near fatal car crash over the weekend.

On Wednesday (September 4), Asghari sat down with Entertainment Tonight to discuss what it’s like to fall head over heels for one of the biggest pop stars in the world, and revealed he “absolutely” sees marriage in their future. “This is something that every couple should do. That’s the whole point of a relationship — we are a family,” the 25-year-old added of his three-year romance with the musician and mommy of two. “Trust me, if we do ever get married, everybody’s going to know.”

“I have three sisters. We’ve hung out a lot of times,” the model, born in Iran, continued, adding that they “love [Britney], my family loves her. My mom lives in another country [but] when she was here, she met her.” Asghari also described his bond with the “Work” star’s two sons, Sean Preston and Jayden James, as “absolutely amazing.”

As fans know, Asghari and the 37-year-old singer met on the set of the superstar’s “Slumber Party” music video in 2016. Five months after filming, he revealed she sent him aa text message to go out for food, and the rest was a done deal.

“We talked at the music video about what [we] like to eat — sushi — and then [exchanged] text messages and next thing you know, [we’re] just like a normal couple,” he continued. “It’s not glamorous or anything. … We can get inspired by each other here and there and really grow with each other.”

The personal trainer’s sit-down comes months after the couple marked their red carpet debut at the Once Upon a Time in Hollywood premiere in July.