By: Maria Loreto
May 5, 2019
ColumnCultureMusicNewsVideo 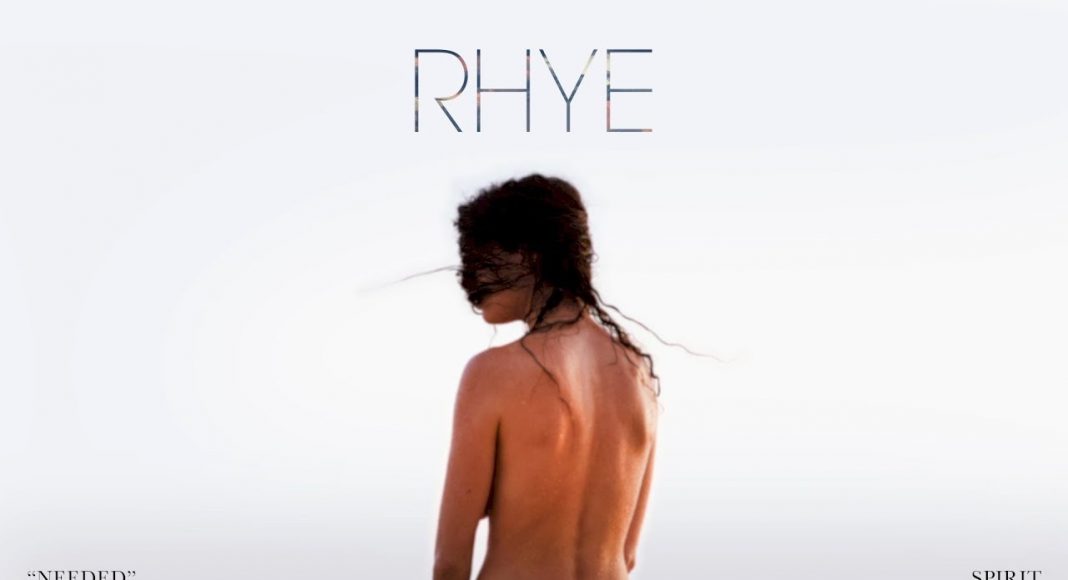 This Week’s Music is a weekly column that discusses the week’s best, worst, and most interesting songs. We try to select songs of different artists and genres to keep things interesting and to please a variety of music fans.

This week’s column features Rhye’s last single, Vampire Weekend’s collaboration with Danielle Haim, and Banks’ “Gimme.” Check them out below:

Rhye’s music takes its time, maybe testing your patience, but ultimately rewarding those that stick around with a sensuous and thoughtful experience. “Needed” follows last year’s “Blood,” Rhye’s second studio album which has some of the duo’s most defining songs. “Needed” is part of a piano project called “Spirit,” which will presumably be released soon, and although it doesn’t show us anything different from the band, I’m happy to bask in their sound and see what comes next.

Banks new song features her always impressive production yet really crumbles when it comes to lyrics. Filled with repetitions and with silly lines like “you can call me that bitch,” the single left me confused, not by its content but by its emptiness. “Gimme” is a song that wants to be provocative but is void of any provocation. Banks’ talent is there in spades; it’d be great if she stopped trying to craft a look, and for her to just thrive by doing her own thing. Of course, that’s easier said than done.

Vampire Weekends’ new record is a behemoth, made up of 18 songs bound together by motif and mood. “Father of the Bride” is an album that can be heard in one sit down, the songs blending together seamlessly and time flowing by without bumps. It’s a homogeneous experience, one that lulls you, with few songs here and there jolting you awake. It deserves a closer listen though, with the record always having a deeper meaning, filled with complex lyrics, interesting arrangements and their always experimental attitude. “Hold You Now” is the first song of the album and it’s an old school duet, held together by guitars and two lead voices, all new facets of the band. It’s deceptively simple and gorgeous.