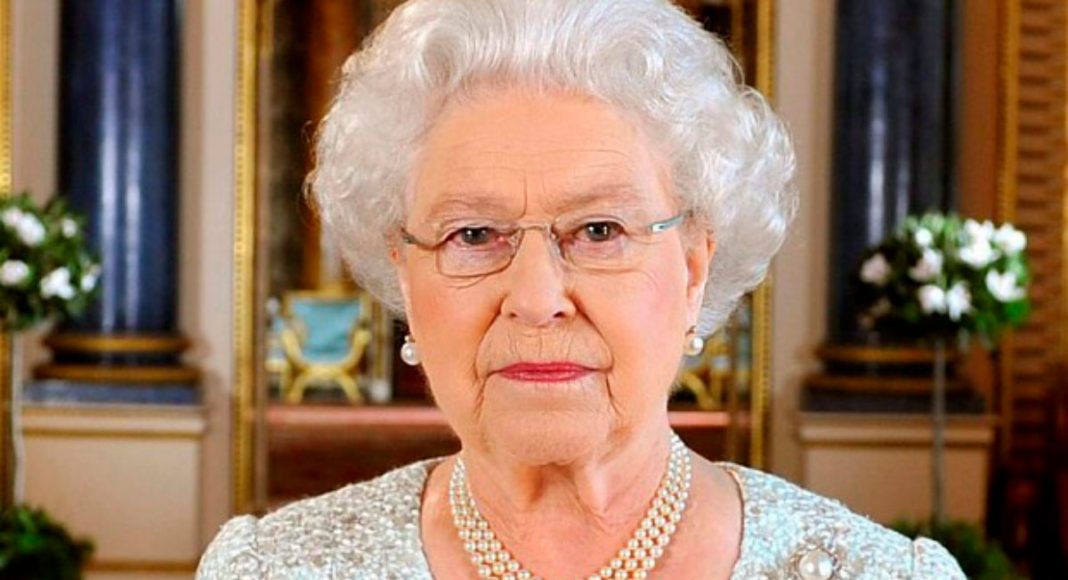 A source shares that Prince George has a special relationship with his great-grandmother, who you may know as the Queen of England.

She apparently leaves him gifts by his bed whenever he says over!

RELATED: Prince Harry Is Shunning This Major Royal Tradition To Give His Kid A ‘Normal’ Life

According to Daily Mail, Queen Elizabeth “goes out of her way to spend time with him”—which is saying something for a woman who is so busy that she missed her other great-grandchild’s christening a couple of weeks ago (looking @ you, baby Archie). George reportedly calls the queen “Gan Gan” (so sweet!), and she likes to make him feel welcome whenever he stays over at the palace. A source shares, “the doting Queen takes time to select little presents that she leaves at the foot of George’s bed every time he stays over.” Aww, that’s such a normal great-grandma thing to do!

Natalie Portman will be handed down the hammer in Marvel’s Thor: Love And Thunder.

Portman, who played Jane Foster in the first two Thor movies, will return to the franchise to portray the female Thor in the fourth Thor installment, the film’s director, Taika Waititi, confirmed Saturday (July 20). The Portman starrer, slated to open in theaters on November 5, 2021, was announced during San Diego Comic-Con, where other Phase 4 projects for the Marvel Cinematic Universe were unveiled.

RELATED: 5 Video Games To Play During The Summer

Joining co-stars Chris Hemworth (Thor) and Tessa Thompson (Valkyrie) on stage as the audience erupted with applause, Portman was given a Hasbro replica of the mystic hammer just for the occasion, which she proudly accepted. “I’ve always had hammer envy,” she admitted to the crowd.