Most Marijuana Users Smoke To Unwind While Listening To Rock Music

Over the past several years, we’ve watched Americans undergo a seismic shift around their perspective on cannabis. Typically, conservative groups like baby boomers and professional golfers have all embraced the plant in larger numbers as of late. Women have popularized alternative consumption methods, like edibles and topicals. And the wellness world is obsessed with CBD oil.

But as much as things change, they also stay the same. A new study found that despite this dramatic turn, most cannabis users predominantly choose smoking as their consumption preference and love listening to rock music while doing so. The Summer of Love happened more than 50 years ago, but its influence hasn’t really gone away.

Marketing firm Ipsos teamed with PAX Labs to survey more than 2,700 American and Canadian adults aged 21 and over to learn more about modern cannabis trends. (Only Americans in recreationally legal states were polled.) Questions included how often they consumed and why, as well as where they bought their marijuana and what they liked doing while using. 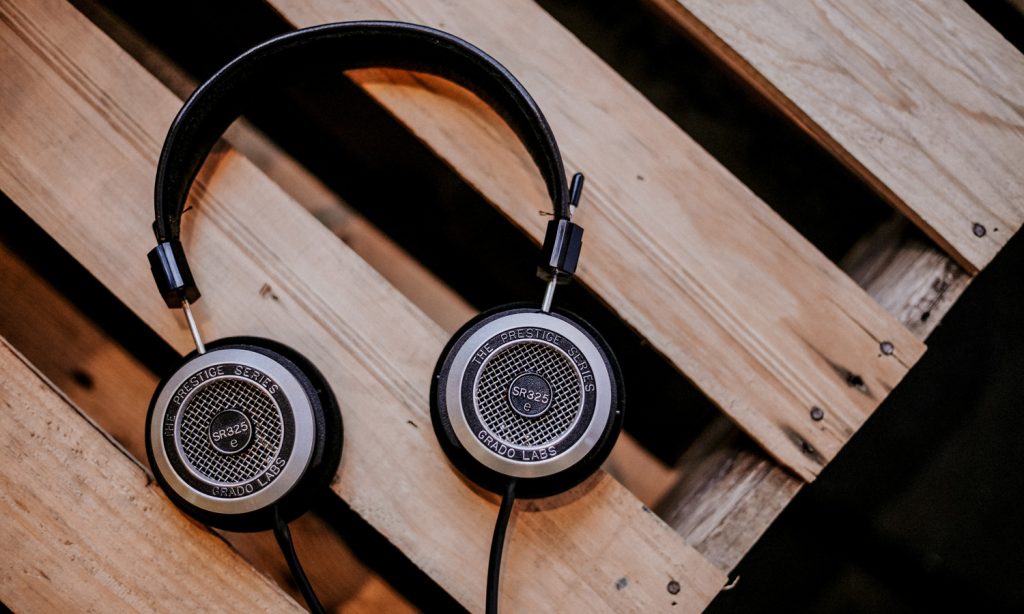 Photo by Alphacolor via Unsplash

What probably doesn’t surprise you is that most marijuana users admit to consuming at least once per week (61%). However, the poll found that more Americans smoked cannabis than Canadians, despite the plant’s federally illegal status in the States. Canadians still prefer buying weed from their friends, whereas Americans opt to purchase theirs at dispensaries. Most interestingly, Americans were more likely to discuss using marijuana after a first date (53%) than Canadians (37%). Also worth noting: 92% of people admitted that marijuana enhanced their sex lives.

RELATED: People Really Hate The Smell Of Weed On Sidewalks

Another activity appreciated more by weed is listening to music, with about half of respondents saying they do so while smoking. One limitation of the study is we’re not what age these people are, because 50% of those polled saying classic rock was their genre of choice while smoking seems like a generational preference. Hip-hop, a genre more popular with millennials, came in second with 39% and pop followed in third with 36%.

American and Canadians agree in how they prefer consuming marijuana—smoking, with 61% of all respondents claiming it as their go-to method. But Americans eat more edibles than Canadians (21% to 17%) while also vaping more (16% to 11%). Overall most people like using cannabis “to wind down after a long day,” with 67% of both Canadians and Americans responding in the affirmative.