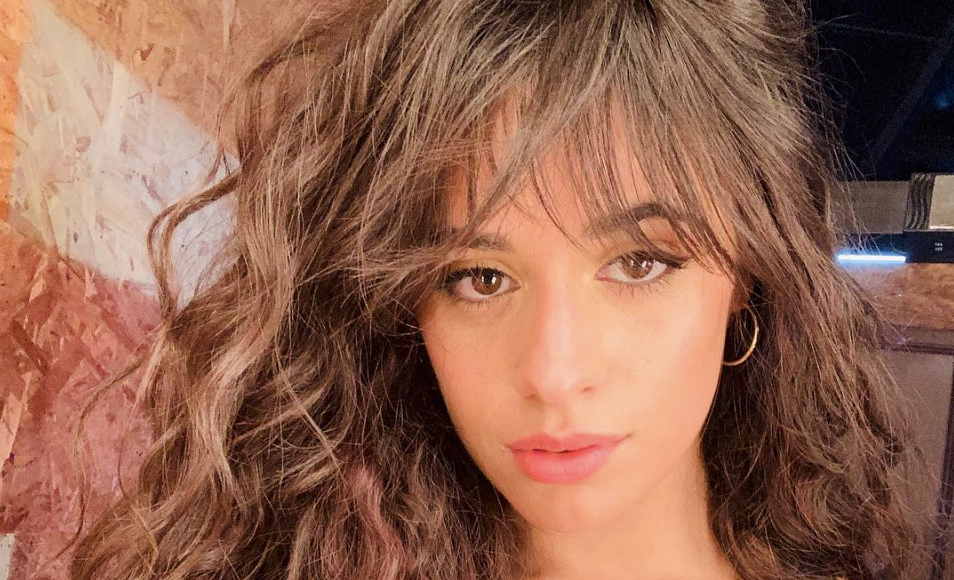 In honor of the special occasion, Harry took to social media on Sunday (August 4) to pay tribute to the birthday girl from the SussexRoyal Instagram account. “Happy Birthday to my amazing wife,” Harry captioned the post along with a picture of Meghan wearing a blue dress. “Thank you for joining me on this adventure! – Love, H.”

Camila Cabello got real about the fake perceptions of female body images on social media, and offered some uplifting words about the subject on her Instagram Stories Saturday (August 3).

“I haven’t gone on social media AT ALL with the conscious intention of avoiding things that hurt my feelings,” the 22-year-old wrote in a lengthy post, adding that she was distracted by a “body shaming” headline about her while searching for images to celebrate the two-year anniversary of her Grammy-nominated song “Havana.”

At first, the thought of such gossip, the musician adds, made her feel “super insecure just IMAGINING what these pictures must look like, oh no! My cellulite! oh no! I didn’t suck in my stomach!”

Turning the negativity into something positive, the “Consequences” star looked, instead, to inspire “girls like my little sister who are growing up on social media,” which often exposes youth to false images of the “perfect body.”

“Everyone’s eyes get used to seeing airbrushed bodies and airbrushed skin. … It’s fake. AND FAKE IS BECOMING THE NEW REAL,” she added, before signing off with these words of reassurance: “Girls, cellulite is normal. Fat is normal. It’s beautiful and natural. I won’t buy into the bulls—t today!!!! Not today satan. and I hope you don’t either.”

While most of the THC in marijuana disappears when vaped, there are some remaining cannabinoids that can be reused in different and sometimes even potent ways.