Consumers are becoming more health-conscious and open to cannabis products as they look for new ways to relax and unwind.

While many consumers put down the bottle last this month for Dry January, some have picked up a cannabis-infused beverage instead, causing sales to rise in this emerging category.

The market experienced a similar substitution as a result of the COVID-19 pandemic which has been notable for its effect on the respiratory system. Edible sales jumped higher in 2020 as consumers traded in inhalable forms of cannabis for other consumption methods.

In a study published in the journal Health Psychology, success during Dry January was predicted by measures of more moderate alcohol consumption. The study revealed that success during Dry January was best predicted by a lower frequency of drunkenness in the month prior. The report also determined that people who were successful with the challenge of not drinking for a month also drank less going forward. So, there’s a real reward to managing not to drink for a month, and if cannabis helps, all the better. Some even call it “Cali Sober,” which means no alcohol or drugs except for cannabis.

Lantern is an on-demand, cannabis home-delivery platform that provides legal, convenient access to cannabis dispensaries and their products for state-issued medical marijuana cardholders. In January, Lantern said it has seen a significant uptick in sales of cannabis beverages specifically.

RELATED: Why Cannabis-Infused Drinks Are Hit Or Miss

“It’s exciting to see how new consumers and canna-connoisseurs are exploring alcohol alternatives in the first month of the new year and turning to cannabis-infused beverages,” says Meredith Mahoney, President of Lantern. “With support for cannabis legalization at an all-time high and the increasing state-by-state legalization that we witnessed last year, consumers are becoming more health-conscious and open to cannabis products as they look for new ways to relax and unwind.” 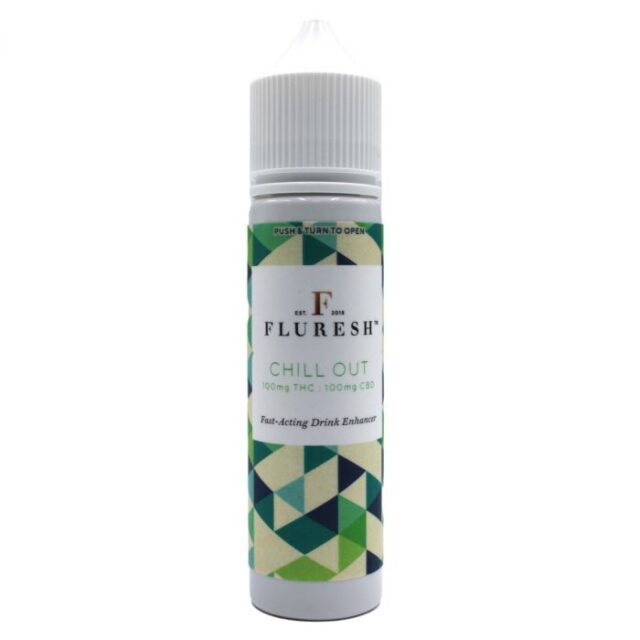 Fluresh is a cannabis beverage brand that launched on Lantern’s platform in November and has quickly become one of their top-selling brands overall. Fluresh said it has sold more product in the first week of January 2021 than in November and December of last year combined.

“Alcohol replacements are certainly top of mind during Dry January, however we have seen this larger trend of replacing a glass of wine with cannabis to wind down at the end of the day, no matter the time of year,” said Lindsay Levin, Chief Marketing & Sales Officer, Fluresh. “As part of our recently launched Fluresh Collection, a standout has been our groundbreaking Fast-Acting Drink Enhancer, uniquely designed to create a customizable cannabis cocktail with an accelerated activation in as little as 15 minutes. While there has been an increased interest in our Drink Enhancer in January, sales have been strong since the product launched this summer.

RELATED: Marijuana Is Replacing Alcohol During The Pandemic And May Have Long Term Benefits

“With very few calories, total taste and dose customization and none of the after-effects of alcohol, Fluresh Fast-Acting Drink Enhancer is quickly becoming a go-to alternative to alcohol.” 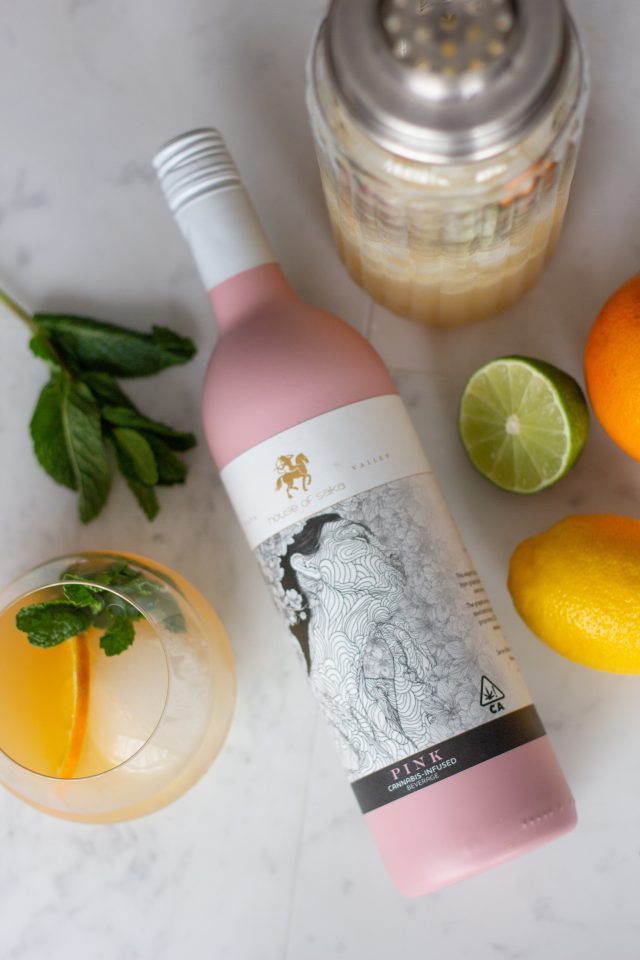 “To our pleasant surprise, our January sales thus far have exceeded even our December sales. Trading high alcohol, high-calorie drinks with zero alcohol, low calorie Saka Vinfusions is Dry January’s best accompaniment,” said Tracey Mason, Co-founder and CEO of House of Saka. Saka Vinfusions are cannabis-infused beverages made from select vineyards within the iconic Napa Valley appellation. Consumers can drink a Saka infused beverage that tastes like their favorite wine, but it has no alcohol in it. “Saka vinfusions have proven to be the perfect antidote for those of us who practice dry January —  myself included. Our sales this month are actually stronger than our December sales.”

Marijuana vendors testified at trial that “they felt forced to pay Jasiel Correia a bribe if they wanted a license to operate in Fall River.