The Fresh ToastThe most trusted name in cannabis
More
HomeCelebrityBritney Spears: ‘All This Fame Is Way Too Much For Me’; R....

Britney Spears: ‘All This Fame Is Way Too Much For Me’; R. Kelly Asks Media To ‘Take It Easy’ On Him 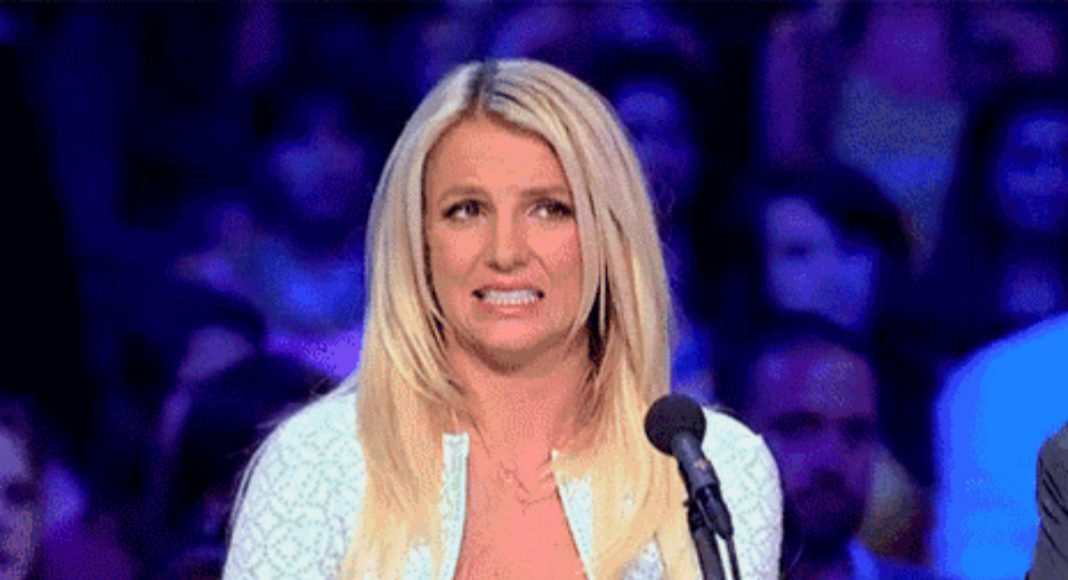 Britney Spears: ‘All this fame is way too much for me’

It was reported that Spears was suffering from bipolar disorder following her 2008 hospitalization, but never confirmed by the singer. However, she has been open about battling anxiety and how not getting help in her 20s lead her to an unhealthy space.

“From an early age I always felt that everyone was testing me. If [something] was not in place, it would have been enough to get me to this point of anxiety,” Spears reflected in a 2017 interview with Israeli newspaper, Yediot Ahronot. I could get overwhelmed by a lot of very small, disproportionate things.”

She added, “I think I had to give myself more breaks through my career and take responsibility for my mental health.”

Spears said that in her 20s, there were plenty of decisions made for her that she wouldn’t have necessarily made for herself. When the journalist described her as being “overprotected” during that time period, she agreed.

RELATED: Will Pepsi Be Next To Join Marijuana’s Green Rush?

“My life was controlled by too many people and that doesn’t really let you be yourself,” she explained. “In that situation, when you’re not in control, you become less excited, and there’s less passion when it comes to music. I wrote back then that I was lost and didn’t know what to do with myself. I was trying to please everyone around me because that’s who I am deep inside. There are moments where I look back and think: ‘What the hell was I thinking?’”

“I think I had fun when I was younger,” she added. “I was a pretty normal girl, a tomboy. But my 20s were awful. My 30s are much better for me. I’ve learned to get to know myself better.”

She called that awful period her “toughest years,” adding, “Deep inside I wish to be very private, which I believe I am. All this fame is way too much for me, as it’s really hard to grasp its magnitude. When you’re young and in the beginning of your career it’s understandable that you’ve just stepped into this world.”

“I have these moments where I just want to dress up like a normal person and walk in the street. It goes through my mind quite a lot,” she explained.

In another interview with Marie Claire U.K., Spears remembered how being “under scrutiny” also contributed to her anxiety issues.

“If a hair was out of place, I’d be so anxious. I would get very anxious about so many things,” she explained in the 2016 sit-down, saying that feeling would still creep into her personal life.

“I had a really bad date. I mean, it was really bad. I’ve been single for ages and had a date with a guy I liked,” she recalled. “I was getting anxious, worrying he wouldn’t like me. In the evening I got on the scales and I had lost six pounds.”

R. Kelly asks media to ‘take it easy’ on him

R. Kelly gave a 28-second performance and spent about half an hour more hobnobbing with fans who paid $50 to $100 to see him at a club in the Illinois capital of Springfield.

The R&B singer posted a video on his Instagram page hours before the early Sunday performance at the Dirty South Lounge. In the video, Kelly calls on the media to take it easy on him, saying he needs to perform in order to make money amid the sexual abuse case he faces.

TV stations WICS and WRSP report that about 100 people were at the 450-person-capacity club to see Kelly, who arrived at 1:30 a.m. There was a $100 entrance fee, which was lowered to $50 once Kelly arrived.

Kelly thanked supporters, sang a line from one of his songs for 28 seconds and spent about 35 minutes taking selfies and conversing with fans.

The stations report that some fans said it wasn’t worth the $100 and that they wouldn’t pay again. Fans also said they separate the accusations from the “artist.”

Emilio Estevez had a positive update on his brother, former “Two and a Half Men” star, Charlie Sheen, who revealed he was HIV positive four years ago and has remained relatively under the radar ever since.

In an interview with PEOPLE, Estevez said he would definitely work with his brother again and added the two are “close” to collaborating on a new project. “Not enough to talk about right now, but we’re close,” “The Mighty Ducks” star said in the interview.

When asked how his brother is doing Estevez said, “He’s great, amazing.

“I mean, he’s very public about where he’s at right now and we’re just proud of him,” he added.

Estevez made the comments three months after Sheen told Extra he was celebrating one year of sobriety.

In 2015, Sheen revealed that he was HIV-positive and said he was diagnosed about four years before. He said he went public four years later mainly because he was being blackmailed by various people who knew about it and were demanding money to keep silent.

On the Today Show, Sheen admitted he did not use a condom several times after his diagnosis but maintained the women who he had unprotected sex with knew about his diagnosis.

“I regret not using a condom one or two times when this whole thing happened,” Sheen said at the time. He also said he regretted “ruining ‘Two and a Half Men’” and regretted not being more involved in his children’s lives growing up.