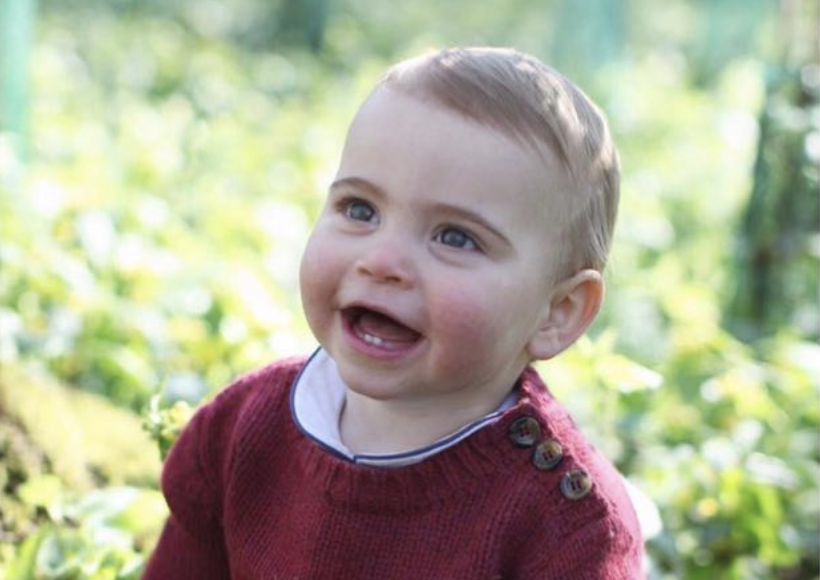 A group of protesters gathered outside City Hall in West Hollywood on Monday afternoon (April 22) to demand the release of pop star Britney Spears from a psychiatric facility. Carrying “Free Britney” signs and chanting “Hands off, Britney” and “Justice for Britney” about a dozen fans took to the corner of Santa Monica Blvd. and N. Sweetzer Ave. Almost as many news crews arrived to document the protesters, which was also live-streamed. The group’s position: that Spears is being kept from making decisions on her own behalf. The location chosen does not appear to have any particular significance.

RELATED: Britney Spears: ‘All This Fame Is Way Too Much For Me’

Spears checked into a facility in late March after suffering from emotional distress, a source confirmed to Variety. On Easter Sunday, she was granted a one-day leave to celebrate the holiday with her family, People reported. Spears was photographed leaving the Montage Hotel in Beverly Hills on April 21.

Spears has been troubled over the past year by her father’s health crisis. Jamie Spears recently underwent a second surgery to fix a ruptured colon.

In November, the “…Baby, One More Time” pop star put her Las Vegas residency on hold to look after her dad. She wrote on Instagram: “A couple of months ago, my father was hospitalized and almost died. We’re all so grateful that he came out of it alive, but he still has a long road ahead of him. I had to make the difficult decision to put my full focus and energy on my family at this time.”

Spears’ mental issues date back to 2007 when the pop star infamously shaved her head and attacked the paparazzi with an umbrella. She later checked into the psych ward at UCLA’s Medical Center. That same year, superfan Chris Crocker became a viral sensation with his video pleading for the world to “Leave Britney alone.”

Meghan Markle and Prince Harry just left a personal comment on Kate Middleton’s new photos of Prince Louis. The palace released photos of Louis in celebration of his first birthday and they are insanely sweet, so prepare accordingly.

Yesterday afternoon, Kensington Palace released a series of pictures of Prince Louis that were, quite possibly, the cutest things my eyeballs have ever seen. And I follow several accounts devoted to puppies so my eyeballs have SEEN SOME CUTE THINGS. Anyway, the photos were shared in celebration of Prince Louis’ first birthday, and were taken by none other than his mom, casual royal who moonlights as an amateur photographer, Kate Middleton.

The royals have always shared photos of royal babies with the public around special occasions, but thanks to social media, Instagram has become the go-to spot for royal updates. And now that Prince Harry and Meghan Markle have split royal houses from Prince William and Kate (and have their very own Instagram account!), fans were waiting with bated breath to see if they’d comment on these Louis pics. And they sure AF did. In fact, their note was super personal, and obviously written by one of them as opposed to a staff member.

“Happy Birthday Louis!” Meghan and Harry wrote on the pics. “Sending lots of love from both of us.” They also added a birthday cake and red balloon emoji for good measure.