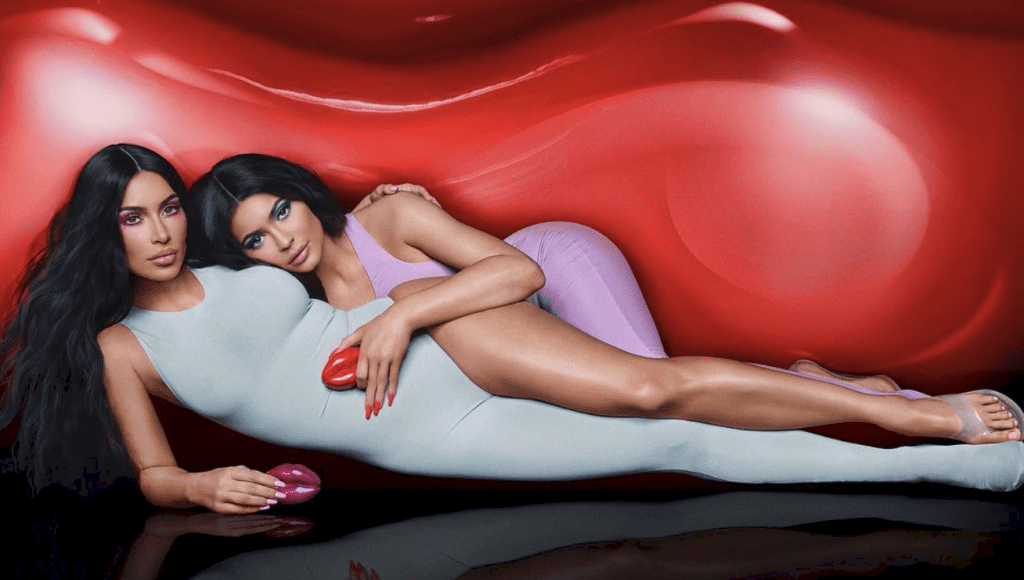 April 26 — the 116th day of the year, the day both T-Boz (of TLC) and Channing Tatum were born, and in just a few days, it will be known as the day both Taylor Swift and Kim Kardashian released game-changing products to the world (a little dramatic, but you get the point). Let’s hop into this boiling hot tea, shall we?

Okay, it’s not news that T-Swift and Kim K aren’t BFFs. However, they’re no longer enemies either — per Kim on Watch Happens Live with Andy Cohen earlier this year. So, when Kim announced on Monday (April 15) that her new perfume collaboration with her sister Kylie Jenner is set to launch on April 26, many fans were like: “now we got bad blood” (see what I did there).

RELATED: Kim Kardashian In Her Underwear Can Be Photoshopped Into Any Scenario

See, Taylor announced last week that she’s releasing something huge, something great, something life-changing — seemingly new, long-awaited music, — on April 26 and she even launched an entire website with a countdown to mark the big occasion. So, when Kim announced the impending arrival of her new perfume just days after Taylor dropped her countdown to April 26, let’s just say Swifties weren’t too happy about that. So much so, Taylor fans began commenting on Kim’s perfume announcement, accusing her of trolling Taylor.

“You guys so [decided] to launch it on the day Taylor Swift relases [sic] her new single. Do you really have nothing else to do other than trying to steal her spotlight. I mean, there are sooo many other dates…,” one T-Swift fan wrote.

Another added: “hmm…. April 26? the same day as Taylor’s Swift’s announcement. THIS IS WHY WE CANT HAVE NICE THINGS :/ (would put a rat, but rats are nice, sweet animals who don’t deserve to have people have them).”

This story originally appeared on iHeartRadio.

Chelsea Handler is the latest comedian to defend Kevin Hart after he stepped down from hosting the 91st Academy Awards amid backlash surrounding his homophobic Twitter history.

This week on Watch What Happens Live With Andy Cohen, a caller asked the 44-year-old comedian about “the whole Kevin Hart Oscars debacle” and if she thinks “comedians should be held accountable for what they’ve said or tweeted in the past.”

“I don’t think so,” Handler replied. “I mean, I honestly respect what Kevin Hart did. I love Kevin, I know him personally, and I think he’s a great guy. And I honestly think we’ve all made mistakes.”

RELATED: Chelsea Handler Is Getting Into The Marijuana Business

“I’ve said things that are deplorable that I would never say again,” the Life Will Be the Death of Me author continued. “You can’t just hold people to the fire for things that went on–we all evolve, and we all grow up, and we all get it, now we understand this isn’t allowed.”

Hart repeatedly made anti-gay comments in a series of tweets between 2009 and 2011, threatening his son with violence if he caught him playing with dolls, and insulted various celebrities by calling them “gay” or “fag.” He quit the Oscars gig in December.

This story originally appeared on New Now Next