Jonas Brothers Rumored To Be Reuniting: ‘They’ve Healed Their Rift’; Kim, Khloé and Kylie File To Trademark Their Kids’ Names 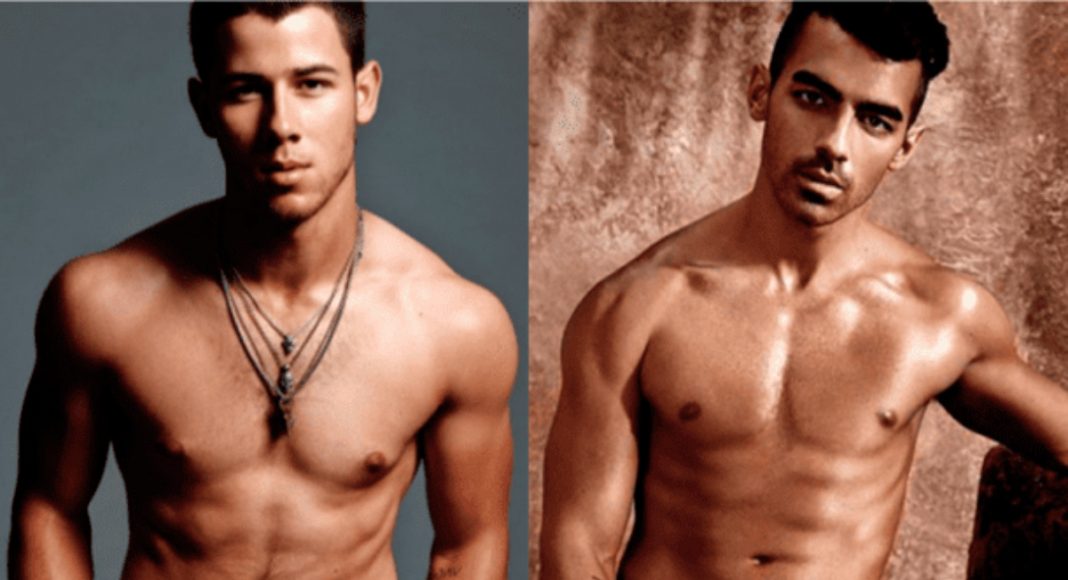 Jonas Brothers rumored to be reuniting: ‘They’ve healed their rift’

According to The Sun’s gossip columnist Simon Boyle, Kevin, Joe and Nick Jonas are planning to stage a comeback for their family band, with new music from the once wildly popular group on the horizon.

Boyle reports that the brothers are planning a massive reunion complete with a documentary about their efforts to stage a comeback six years after breaking up.

“This is going to be one of the biggest music reunions in years,” an insider told Boyle. “It’s no secret that things weren’t great by the end of the Jonas Brothers, but blood is thicker than water and they’re healed their rift in the years since the split. After enjoying solo success and taking time to work on passion projects, they feel that now is the right time to get back together.”

With Ben Affleck having officially hung up his cape, Warner Bros. is in search for a new cape crusader, and if you believe a new report from Revenge of the Fans, the studio has found its Bruce Wayne in Armie Hammer.

Hammer is reportedly in “final negotiations” to star in Matt Reeves’ The Batman, which is set to hit theaters on June 25th, 2021.

As previously reported, Reeves’ reboot has been described as a “noir-driven detective” movie playing up the “world’s greatest detective” angle. It will not be an origin story, nor will it be tied to the existing films in DC Extended Universe.

He’s supposed to be the world’s greatest detective, and that’s not necessarily been a part of what the movies have been,” Reeves recently explained. “I’d love this to be one where when we go on that journey of tracking down the criminals and trying to solve a crime, it’s going to allow his character to have an arc so that he can go through a transformation.”

Kim, Khloé and Kylie file to trademark their kids’ names

Kim Kardashian, Khloé Kardashian and Kylie Jenner have all filed to trademark the names of their kids: Saint, North and Chicago West, as well as True Thompson and Stormi Webster, according to documents obtained by TMZ. The mothers plan to use their children’s names on various products, including a clothing line, toys and skincare.

The Kardashian-Jenners also requested the ability to sign endorsement deals to hawk others’ products, although the application doesn’t list specifics.

Kourtney Kardashian, Rob Kardashian and their kids don’t appear to be involved in the trademark filing.