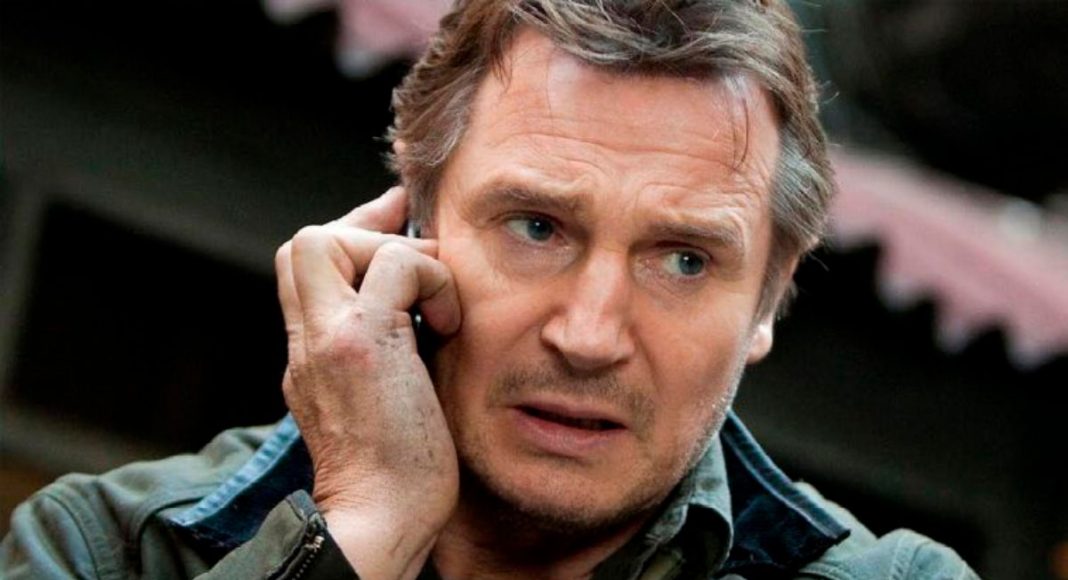 Liam Neeson finally apologized for his racist story: ‘I missed the point’

Weeks after generating controversy for discussing a past event in which he wanted to bait a black man into fighting him to avenge a recently raped friend, Liam Neeson has released an apology for the remarks.

“Over the last several weeks, I have reflected on and spoken to a variety of people who were hurt by my impulsive recounting of a brutal rape of a dear female friend nearly 40 years ago and my unacceptable thoughts and actions at that time in response to this crime. The horror of what happened to my friend ignited irrational thoughts that do not represent the person I am. In trying to explain those feelings today, I missed the point and hurt many people at a time when language is so often weaponized and an entire community of innocent people are targeted in acts of rage. What I failed to realize is that this is not about justifying my anger all those years ago, it is also about the impact my words have today. I was wrong to do what I did. I recognize that, although the comments I made do not reflect, in any way, my true feelings nor me, they were hurtful and divisive. I profoundly apologize.”

RELATED: 5 Reasons Lying Is Good For You

Chrissy Tiegen got honest with fans

HONEST ….. Chrissy Tiegen got honest with fans on her social media pages this weekend.

“Basically I am 20 pounds heavier than I was before Miles. He’s 10 months old, I never lost the last bit because I just love food too much,” she confessed.

“Just coming to terms with my new normal, when I had this certain number for so long!” She also added, “the thinnest I’ve ever been was right after Luna. Postpartum depression. I’LL TAKE THESE POUNDS AND THIS FEELING!”

Duchess Meghan spent half a million dollars on maternity clothes

The Duchess of Sussex has been a style influencer since her Hollywood days, but the “Meghan effect” became even stronger after she became a royal. Since announcing her pregnancy, Meghan Markle has stepped out in no less than 75 showstopping outfits, and her growing belly has been no barrier to her style.

Known for her love of high-end designers and monochrome palettes, her trendsetting choices have earned her kudos from the stylish set. The fashion-loving royal has showcased designs from some of her favorite labels, including her bespoke Givenchy dresses, but she has also thrown in some more attainable picks. When she wore a cream dress from H&M’s Mama range to visit the Mayhew animal charity in January, it sold out as soon as the photos hit the wire. (She did pair the dress with a cashmere Armani coat and stilettos, though.)

RELATED: Meghan Markle Has A New Palace Nickname And It’s Not Flattering

According to new data gathered by fashion search engine Love the Sales, Meghan’s maternity wardrobe is the most expensive one in recent times, costing nearly half-a-million pounds. The company sifted through images of Meghan on Instagram and tallied up the likes from the top 100 posts for each outfit. Her most “liked” maternity outfit was the silk Givenchy gown she wore in December for the British Fashion Awards, which received over 356,000 likes online. Her least “liked” outfit was also by Givenchy, a sheer sweater and skirt combo she wore in October, which pulled in only 39,000 likes.