The Fresh ToastThe most trusted name in cannabis
More
Home Celebrity Meghan Markle’s Idol Visited Her And Archie At Home; Lifetime Is Making...

Meghan Markle’s Idol Visited Her And Archie At Home; Lifetime Is Making A Movie About The College Admissions Scandal 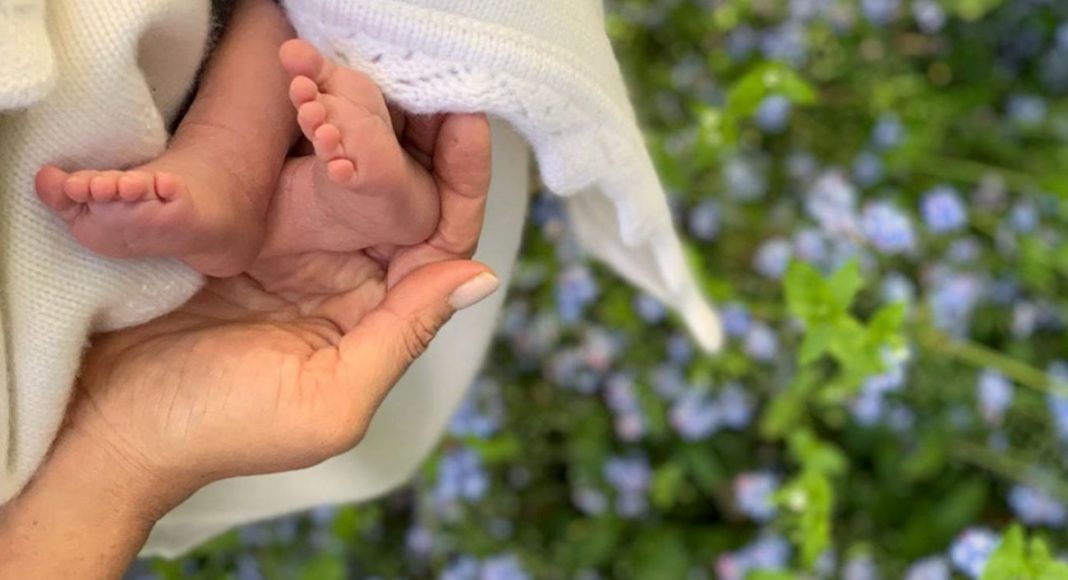 Dr. Jane Goodall stopped by the Duke and Duchess of Sussex’s home at Frogmore Cottage, when Archie was just about a month old, BAZAAR.com reported yesterday. The famous anthropologist spilled details on the visit during an appearance with Prince Harry and young leaders from around the world at Windsor Castle this week.

Goodall recalled how excited Duchess Meghan was for their encounter: “She told me, ‘I’ve hero-worshipped you all my life. You’ve been my idol since I was a child.” Goodall also got to cuddle Archie, whom she described as “very cute, very gentle.

“We know that [Prince Harry] is keenly involved in youth and global environmental issues and Dr. Goodall believes that his visit will inspire the participants knowing that someone of his stature is eager to learn of their efforts,” the Jane Goodall Institute spokesperson said. “Those involved in @rootsandshoots are already making a vast difference in their countries to benefit the community, animals, including domestic animals and the environment we all share.” Read more about #princeharry ‘s visit to the Roots & Shoots global summit at #Windsor today! Link to piece in @goodmorningamerica in bio. Learn more and get involved at www.rootsandshoots.org | #janegoodall #drjanegoodall #sussexroyal #drgoodall #rootsandshoots #youthpower #activism #youth #changemakers #royalfamily #jgi #inspirational

Well, well. Lifetime is about to cash in on that college admissions scandal involving Lori Loughlin and Felicity Huffman with an upcoming movie inspired by biggest scam to sweep the nation.

According to The Hollywood Reporter, the network will premiere College Admissions Scandal this fall, per a press release. And in case you’re wondering, yes: the film sounds as juicy as the real deal.

“College Admissions Scandal will follow two wealthy mothers who share an obsession with getting their teenagers into the best possible college,” reads the statement. “When charismatic college admissions consultant Rick Singer offers a side door into the prestigious institutions of their dreams, they willingly partake with visions of coveted acceptance letters in their heads. But when Singer cooperates with the FBI and pleads guilty, the mothers who risked everything for their kids, must face the consequences of their crimes and the loss of trust and respect from their families.”

In case it wasn’t obvious, the “two wealthy mothers” are inspired by Loughlin and Huffman, who were among 50 people indicted back in March for their alleged participation in the college bribery scheme.

Loughlin and her husband Mossimo Giannulli have been accused of paying $500,000 to falsify their two daughters’ SATs and have them assigned as athletes to facilitate their acceptance into the University of Southern California. Huffman allegedly paid $15,000 to have the same done for her daughter.

Loughlin, who pled not guilty on charges of mail fraud and money laundering conspiracy, faces up to 40 years in prison. Huffman, who was among 13 parents to plead guilty to conspiracy to commit mail fraud, faces up to 20 years behind bars.

merry christmas from my fam to yours

Here’s What You Should Know About Mixing CBD And Alcohol

Some experts theorize that alcohol and CBD could maximize each other’s effects, for better or worse.
Read more

Wine And Weed Is A Pairing A Lot Of Experts Love

Should You Mix CBD With Your Morning Coffee?