Olivia Jade Flips Off Tabloids Claiming She’s Dropping Out Of USC; Meghan & Harry Are Annoying Friends With Their PDA 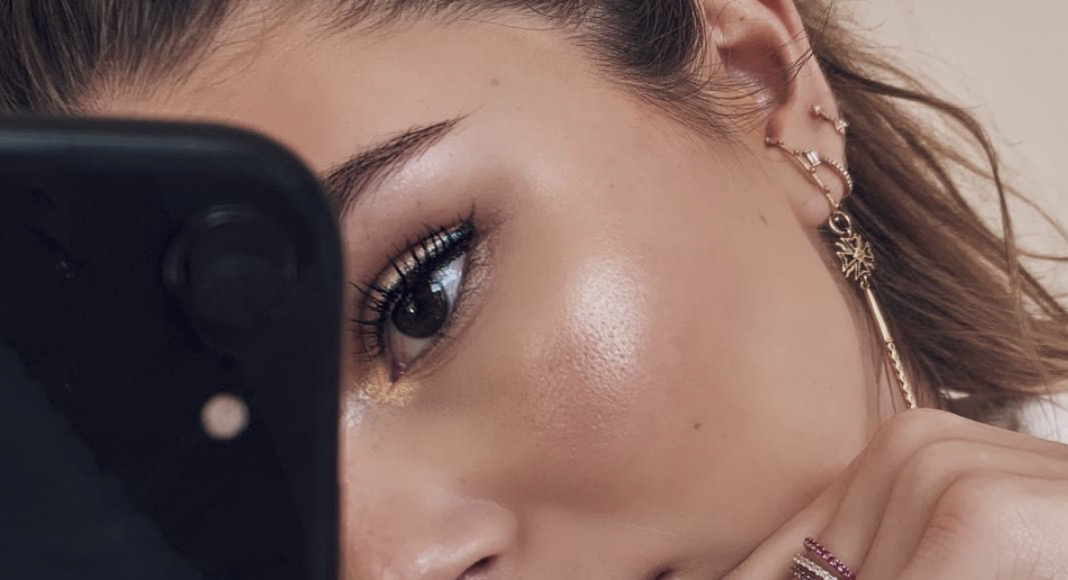 Social media influencer Olivia Jade gives the bird to all the media writing about the USC scandal; and the Duke and Duchess of Sussex are making their friends uncomfortable with their PDA.

Olivia Jade Giannulli, Lori Loughlin and Mossimo Giannulli’s younger daughter who is engulfed in the college admissions scandal, is slamming tabloids for spreading rumors about her enrollment.

In a rare post since the scandal broke, the 19-year-old social media influencer shared a NSFW photo of herself holding up two middle fingers with a caption to clear up exactly who those hand gestures are meant for.

In the past few days, several stories have surfaced with “insider knowledge” claiming she’s not planning on returning for her sophomore year at the University of Southern California later this month and instead wants to focus on building her own brand. USA TODAY has reached out to USC for comment.

At this point, it feels like the Duke and Duchess of Sussex have commanded headlines for just about every silly reason under the sun. Yet, there was at least one complaint about the royal couple we hadn’t heard… until now. The newest criticism? Meghan Markle and Prince Harry are breaking dinner party etiquette with their PDA, and it’s reportedly becoming a problem for the people in their inner circle. In fact, the royal pair’s pals are apparently worried Meghan and Harry’s touchy-feely behavior could put guests “off their food.”

According to Mail on Sunday, the root of the problem appears to be that Meghan and Harry ignore longstanding etiquette that would seat them across from other. Rather, the loving couple “insists” on sitting next to each other. Not surprisingly, poor Meghan seems to be shouldering the blame for this — the Mail reports that people in their social circle assume the Duchess thinks the separate seating rule to be “exclusive” and “traditional.” This perspective is allegedly “frowned upon” by Harry’s society circle, who “roll their eyes” at Meghan’s “American ways.”

Facebook
Twitter
Linkedin
Email
Print
Previous articleLegendary Rapper Redman On The Fight For Cannabis Legalization, The Gateway Myth, Parenting And Pot
Next article5 Hacks To Improve Your Sex Life And Bring Back The Spark