Prince Harry Wants To Raise Archie As A ‘Private Citizen’; Remember Those Rumors That John Mayer And Kourtney Kardashian Hooked Up?

By: Naughty Gossip
May 14, 2019
CelebrityGossip 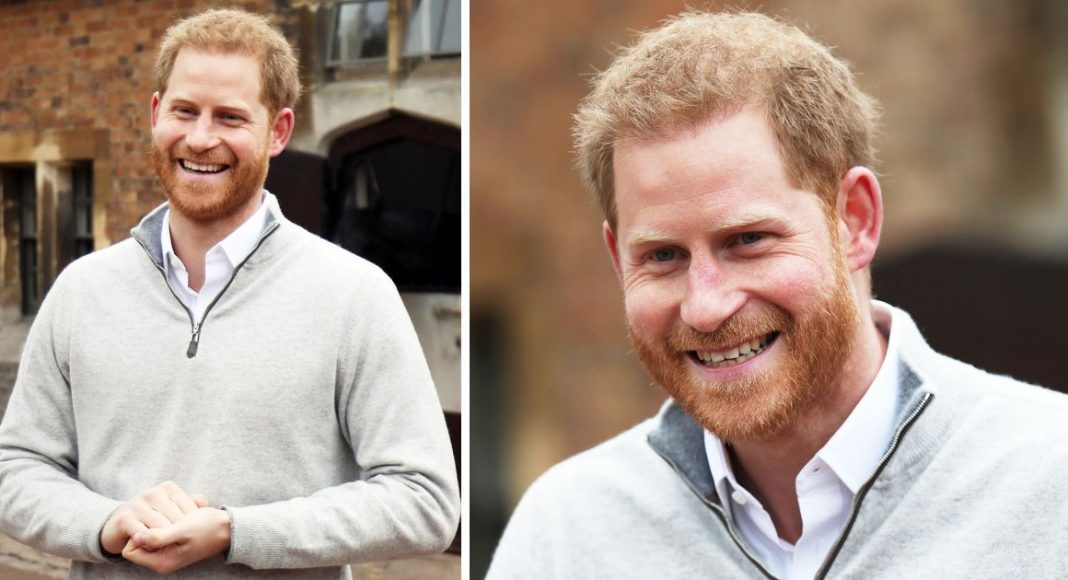 Don’t expect Archie to come out of his bunker anytime soon. Harry and Meghan, the Duke and Duchess of Sussex, reportedly think of their new son as a “private citizen” and plan to “shield him” from the public eye.

The Sunday Times of London, citing sources close to the family, speculated that Archie Harrison Mountbatten-Windsor, the youngest member of the royal family, may be kept away from crowds of admirers — and will show up at only “big family occasions with his parents.” Proud dad Prince Harry has said he believes that combining private life with an official royal role requires a “tricky balancing act.”

A friend of Harry has said that privacy was more precious to the prince “than to almost any other member of the royal family,’’ the newspaper reported.

Remember those rumors that John Mayer and Kourtney Kardashian were hooking up?

On SiriusXM’s Radio Andy, John Mayer told host Andy Cohen that he believes one of the Kardashian’s leaked the story to the press. Hinting at how they may have been behind it all, John told Andy:

‘Little suspicious about the origin of the story…not sure the call’s not coming from inside the house on this one.’ He continued, commending the rumor-starters for their devious yet ingenious strategy.

‘If the call is coming from inside the house…it’s diabolical and genius,’ John said, ‘Because when people start gossiping about you and someone else, and they start putting your pictures together, it gets real suggestive.’

Facebook
Twitter
Linkedin
Email
Print
Previous articleLots Of People Are Dropping Their AirPods Onto Subway Tracks
Next articleWhat Is ‘California Sober’ And Is It Really A Thing?