By: Naughty Gossip
May 9, 2019
CelebrityGossip 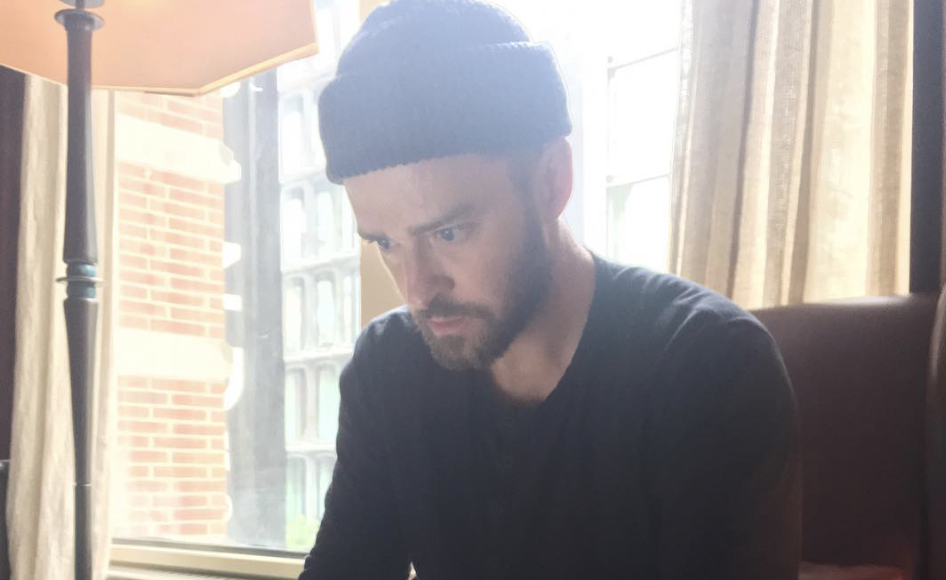 Justin Timberlake will be recognized for his success as a songwriter next month.

The pop star and former *NSYNC member will be presented with the Contemporary Icon Award from the Songwriters Hall of Fame at the organization’s 50th annual induction in New York on June 13, per a report published Wednesday (May 8) by the Associated Press.

Timberlake is the second person to receive the distinction, which credits a “songwriter-artist who has attained an iconic status in pop culture.” Lady Gaga accepted the inaugural honor in 2015.

Over the course of his 25-plus-year career, the 10-time Grammy-winning musician has written and co-written a myriad as timeless hits. In his tenure with the boy band, Timberlake lent his pen to bops like “Pop” and “Girlfriend” to slow-burning ballads like “Gone,” as well as solo singles “SexyBack,” “Cry Me a River,” “Mirrors,” “Rock Your Body,” “Suit & Tie,” and “Can’t Stop the Feeling!”

The star-studded celebration is scheduled for Thursday, June 13, at the Marriott Marquis Hotel in New York City. (Get more details here.)

In other JT-related news, it appears the artist is back in the studio this week working on new music. His latest and fifth studio project, Man of the Woods, released in February 2018.

Danny Baker was fired over a tweet of a photo of a couple holding hands along with a chimpanzee in a suit and wrote, ‘Royal Baby leaves hospital.’ Baker was joking about Prince Harry and Megan Markle’s new baby boy; he has deleted the tweet.

Baker, 61, tweeted a photo of a couple holding hands along with a chimpanzee in a suit and wrote, “Royal Baby leaves hospital.” Markle’s mother is African American. The tweet has since been deleted.

“Once again. Sincere apologies for the stupid unthinking gag pic earlier. Was supposed to be joke about Royals vs circus animals in posh clothes but interpreted as about monkeys & race, so rightly deleted. Royal watching not my forte. Also, guessing it was my turn in the barrel,” he wrote.

Later, Baker tweeted, “Just got fired from BBC Radio 5 Live. For the record – it was red sauce. Always.”

The BBC wrote in a statement that the broadcaster’s tweet “goes against the values we as a station aim to embody.”

“Danny’s a brilliant broadcaster but will no longer be presenting a weekly show with us,’ the BBC said in a statement, calling the tweet a “serious error of judgement.”

“The call to fire me from BBC Radio 5 Live was a masterclass of pompous faux-gravity. Took a tone that said I actually meant that ridiculous tweet and the BBC must uphold blah blah blah. Literally threw me under the bus. Could hear the suits knees knocking. #F—em,” he wrote.