By The Numbers: Celebrities Busted For Marijuana Each Year Since 2011

This may shock some of you, but celebrities smoke marijuana. We know, we can barely believe it ourselves. Celebs, they’re just like us, huh? And like us normal folks, celebrities also get arrested for marijuana possession (among other misdemeanors).

So far in 2018, only two celebrities have been cited for possession and they’ve both been football players—San Francisco 49er linebacker Reuben Foster and Denver Bronco wide receiver Carlos Henderson. Though, yes, both live in states that have legalized recreational marijuana, they were in states that still treat possession as a crime (Alabama and Louisiana, respectively).

But just how often are celebrities caught with possession? Well, lucky for us, one website compiled the data and broke down the yearly totals. The numbers, as well as the notable figures, might surprise you. 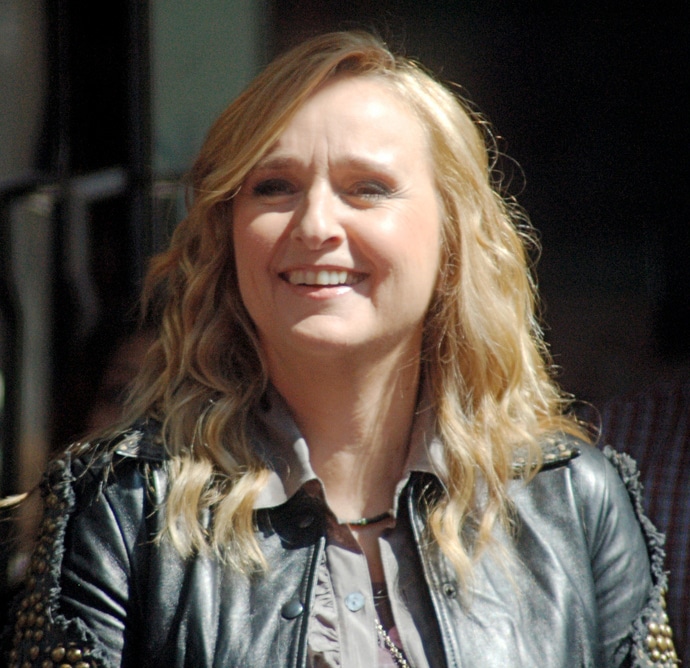 Notorious bust: Rapper Cassidy, who was caught smoking in his own car parked in the driveway and was arrested for possession of marijuana and related paraphernalia.

Notorious bust: Travis Outlaw, who turned himself in for felony possession of nearly 9 oz.

Notorious bust: Rick Ross, only because this is his fourth time being arrested for marijuana possession

Notorious bust: Paula Nelson, a.k.a. Willie Nelson’s daughter, who was caught returning to Austin, Texas on 4/20 after touring two weeks in Colorado; the charges were eventually dismissed

Notorious bust: Amanda Bynes, who threw a bong out of her NYC apartment and, let’s say, going through a lot that year