So you’ve already marathoned through our list of obscure horror movies and drank all the wine and beer pairings in our classic film guide. Now what? You move on to the B-listers, of course.

These eight movies (sometimes available on Netflix) are so bad, they’ll give you nightmares.

A man is so stressed out that a living, breathing alien-thing grows inside of him and starts walking around in the world. Out of that plot synopsis we get scenes like this:

Honor Anton Yelchin’s memory and give this horror rom-com a spin. When his overbearing ex dies in an accident, he thinks his problems are solved — until she comes back to haunt him.

Five-star quote: “Hey baby, you ever bang a zombie? Once you go undead, it’s never been better in bed.” 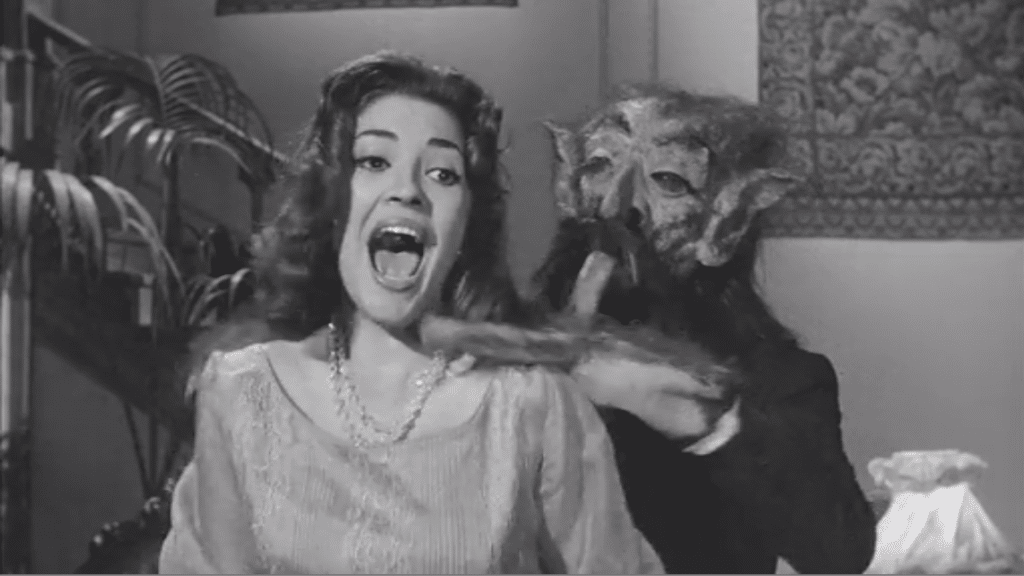 Also known as Killer Mermaid, this film turns a Mediterranean vacation for two women into an underwater death trap.

If you loved Sharknado and thought Jaws could use two more heads, get ready for this mutant mind-fuck.

Mutant spiders take over the NYC subway, which, granted, is a legitimately horrifying notion. What’s scarier is the year 2000’s bad CGI and dramatic effects.

Five-star quote: “This is creepy… like a bad science fiction movie.”