Zoom, perhaps the most utilized app throughout this pandemic, experienced a six hour outage on Monday morning. Although the bug wasn’t widely reported and is nothing noteworthy, it did affect people all over the globe, particularly throughout the U.K. and  eastern coast of the United States. 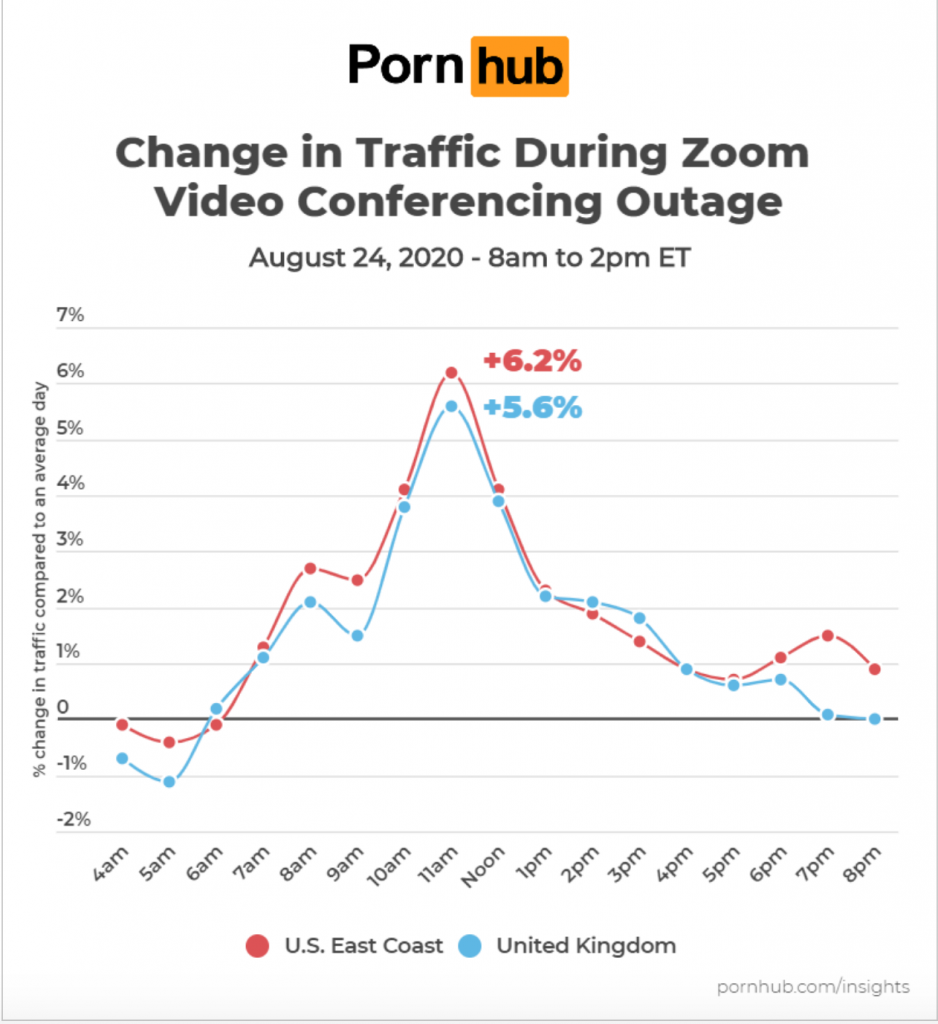 Marijuana Lounges Could Soon Open In This State

The first licenses will be handed out in the fall, allowing for lounges to open near the end of the year.

Why New Omicron Variant Is ‘The Worst’ Version Of The Virus