The Fresh ToastThe most trusted name in cannabis
More
HomeNewsI Took Way More Than A Handful Of Skittles—And Lived To Tell...

I couldn’t think, I could barely breathe—grim terror coursed through my head, shoulders, knees, and toes. My knees and my freakin’ toes.

This wasn’t some fireside fright cast off once the sun returns. I had known fear before, but not like this. Who thought it was even possible? Something so colorful, so sweet would never be suspected as murderers. But Monday night our world changed forevermore. If I had to blame anyone, it would be Donald Trump, Jr. For it was he who brought this darkness to light.

How foolish we’d been! How frivolous our pursuits! How childish our assumptions!

I almost commended my enemies. A killer candy? A brilliant ploy. Use our children to lure us into false hope, a false security that we could be safe chomping crunchy, sugary sweets. Then, when we least expect it, the poison would fill our central nervous system, attacking viciously until we lay comatose on the ground. Sarin gas? Anthrax? Who knew it’d all been child’s play?

The buzzing stopped. It was only a sugar rush.

But I decided something: I wasn’t going to live in fear. I was going to find out for myself: Could Skittles kill me and my friends and family and everyone I loved? This was an investigation unlike any I’d ever seen. This was the enterprise, #longform, included-in-newsletters journalism I’d always wanted to do. I didn’t know if I was ready but that’s the way of the world: It sends you its greatest challenges when you’re most worried candy could kill you because some megalomaniac’s son tweeted an inane analogy that makes no goddamn sense when you take a fraction of a fraction of a second to consider what the fuck he means.

I knew that I never had a choice. This was my fate: I must discover if Skittles could actually kill.

My journey began with a trek through the brilliant Texas sun. I knew where my enemy called its lair: the local corner store. Entering the candy aisle, my enemy awaited where it’d always been. Except everything was different now. I knew.

Look at those terrorists. “Murderers, all of you!” I shouted. Other shoppers looked at me crazy when I was the sanest I’d ever been. I’d finally exited the cave, stopped watching the shadows. If labels like “loser,” “wacko,” and “Is this guy fucking mental, bruh?” were the price I had to pay, so be it.

Which to choose? I considered. Five assembled varieties, but so little time. I didn’t know what to do. So like any reasonable man, I bought three.

I rushed home with intentions of reconstructing an exact replica of the truth-y image I’d been show. But there was one glaring problem standing in my way—all my bowls were dirty.

Considering the dire circumstances, and certainly not my laziness to wash dishes, I produced the closest imitation I could.

Face to face with my enemy I was. My toxic tonic. My beverage of doom. My cocktail of venom because remember we’re still in my fake reality where Skittles might kill us all.

I didn’t know how to proceed. I had my doubts. Was I really prepared to risk my life? And to what purpose was I doing this for? Was it journalism? Was it art? Was this my hero’s journey? Every man must be able to stare deeply into himself and know what meaning his actions hold. So why was I doing this?

Once inside the belly of the beast, I wasn’t going to cease until I knew the truth. I should’ve stopped at three Skittles. That was the killer number wasn’t it? But what if I chose the wrong three? That’s when I realized: I had to eat all the Skittles to know if this world could ever be safe again.

I’d never eaten this many Skittles previously. I wondered if there wasn’t a better man for the job. “Why did you have to retire, Marshawn Lynch!” I cried to the heavens.

But soon after I entered my own Beast Mode, attaining abilities I never knew I had. I devoured the Original Skittles, I puckered through the Sour Skittles, and I savored the Tropical Skittles one by one because they’re my favorite. I ate and I ate until there was no more.

Then I waited. And I waited. Then: A buzz surged through my veins. Was this the poison enacting its toll? Were these to be my final thoughts? What would I never get the chance to say that always wish I could? “I’VE ALWAYS HATED FIREBALL SHOTS AND SECRETLY BELIEVE EVERYONE ELSE DOES TOO, BUT NO ONE SAYS ANYTHING BECAUSE ROUTINE BEHAVIORS MAINTAIN A STATUS QUO WE ALL DESPERATELY WISH TO BE PART OF!!!!” I raged into the blackness quickly encasing me.

But my end was not nigh. The buzzing stopped. It was only a sugar rush. I had defeated that darkest of demons in broad, sweet-tasting daylight: fear. With this victory, I knew fear would not hold me prisoner. 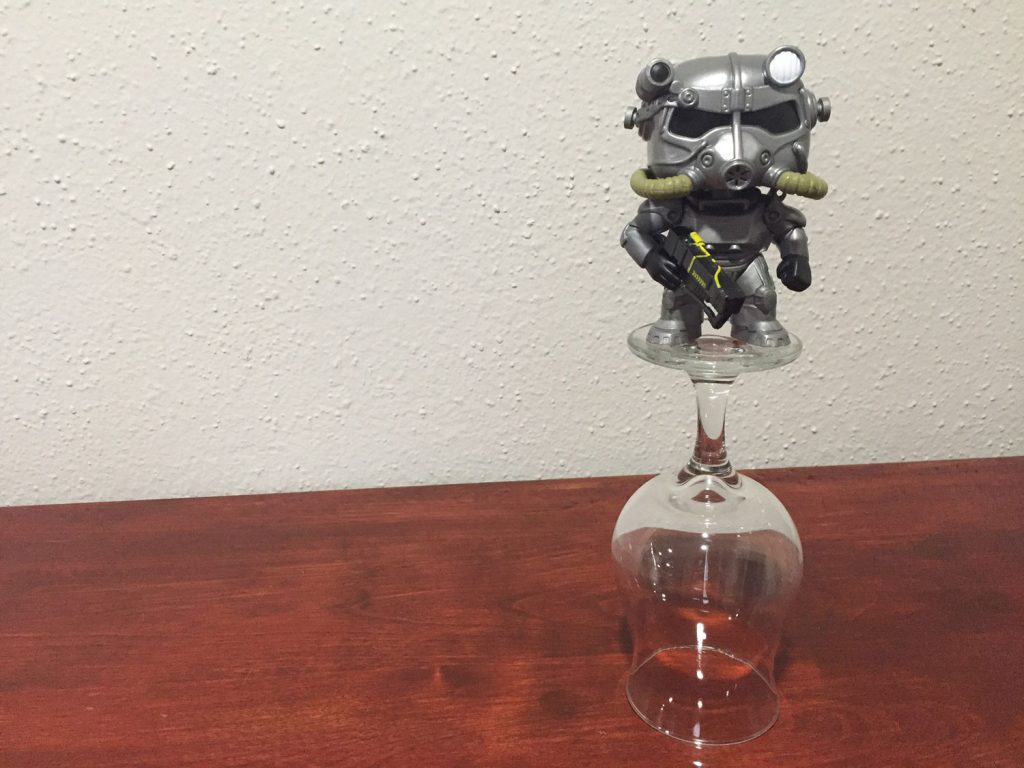 The world was safe now. We could all enjoy our Skittles in peace, a knowledge gained that no greater evil could be found beyond our horizons. Right?