Why Have Canadian Weed Companies Failed To Meet Expectations? 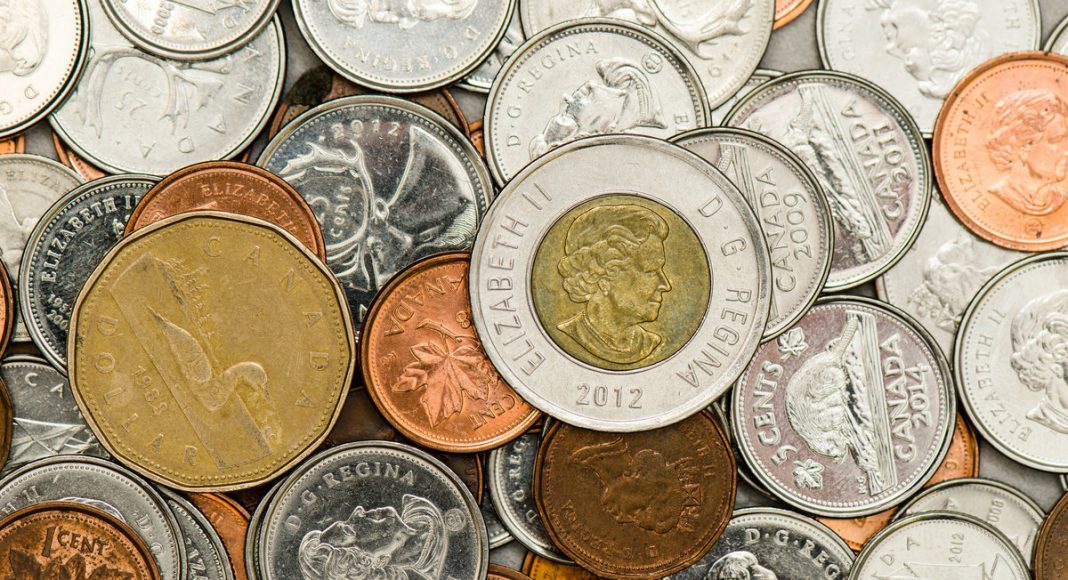 While Canada’s recreational marijuana market was predicted to generate buckets of cash right out of the gate, some of the latest earnings reports show that legal weed in the northern nation is not quite reaching its potential. Revenue is weak and investors are taking it on the chin, mostly because the cannabis industry was nowhere near ready to service the public by the time the government said it could do so.

Officials were predicting billions in the first quarter, but some of the largest cannabis producers in the nation have collectively struggled to generate even $2 million since the market opened up in October. So is anyone really to blame for this bungle of the buds, and will things get better in the coming year?

It should come as no surprise that nobody is prepared to admit fault. Cannabis producer Canopy Growth, which is considered the most significant player in the global cannabis trade, has suggested that the individual provinces are mostly to blame. Most provinces opted to place test orders instead of going full throttle with supply. Others have attributed production delays to everything from an inability to apply excise stamps to expansion issues.

Meanwhile, cannabis shortages are prevalent across Canada. Within the first day of legal sales, weed was growing scarce in all parts of the country, and now some retail shops are only open part-time or even closed altogether. This drought is the result of pot stores receiving only about 40 percent of the marijuana they initially ordered, according to a recent report from Market Watch.

Other cannabis producers could have perhaps pulled Canada out of the pinch, but they were too focused on supplying other markets. Aurora Cannabis CEO Terry Booth told the new source that Canada’s “medical market and the European market fetch us more dough, full stop,” so it was not in a position to offer a rescue.

Still, Aurora is one of those companies dealing with production issues, and it’s looking at the big picture. The company recently went through two acquisitions, and it has its sights on running an operation that can churn out more than 1.5 million pounds of pot annually. It is presently doing around 220,000 pounds.

But one of the most logical reasons that the Canadian cannabis market is suffering lackluster results is the government did not give the market enough time to prepare.

Before cannabis was legalized for recreational use, all of the cannabis firms were set up to service the nation’s medical marijuana market. Most are still busy expanding facilities to take on the projected weight of the recreational trade, which has made it difficult to produce enough weed to meet the demand. Even with the Canadian government bringing on more licensed growers over the summer to help avoid this situation, it still wasn’t enough to prevent a disastrous roll-out.

But the supply and demand will eventually catch up. It will get better. And the good news is there is no real shortage of marijuana in Canada—only a deficiency in the legally produced stuff. The black market is still booming and will likely continue to do so until the legal sector can get its act together.

Even in areas of prohibition, prosecutors and judges are, at times, taking a more relaxed approach to people busted for weed.