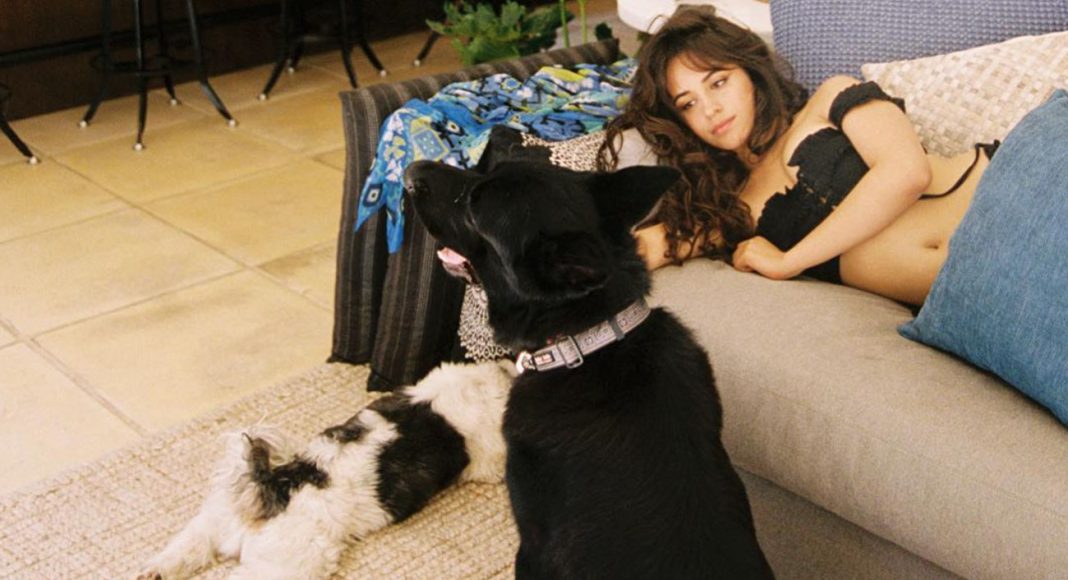 Camila Cabello is coming clean about her struggles with anxiety.

The “Havana” star opened up about the challenges she’s faced as an entertainer in a series of vulnerable Instagram posts on Sunday night (July 21). In the two-part admission, she detailed her life before and after the spotlight, and how anxiety has shaped the way she feels about herself.

“I remember growing up hearing stories of the singers I loved, all the stories sounded the same, kids who would grow up performing for their families and putting on talent shows for their parents when they were little who grew up to be dazzling to me. I was the opposite,” the singer begins her posts. “I never ever sang in front of my parents or friends and would get flustered when they would ask me to.”

“I sang in my room when my parents left for Walmart and cried when one day I saw them filming me through the crack of the door. I got teary eyed when people sang happy birthday to me because people looking at me actually made me overwhelmed,” she continued. “I was generally incredibly nervous and socially anxious when I was little; and people always have this look of disbelief when I tell them that.”

RELATED: Anxious About Seeing A Therapist? CBD Could Help

The star then recalled an interview in which she was met with the same look when talking about having stage fright. She described her anxiety as having “two Camila’s in me”: one that is “terrified” of performing and another “who knows what she wants out of life.”

Despite her fears, the 22-year-old had to convince herself to not allow her dreams to pass her by. “If you haven’t been very brave, or very social, or wild, or an adventure seeker, if you describe yourself as the opposite of those things… it doesn’t mean you can’t be,” she explained.

“I went from never wanting to sing in front of my family to being addicted to performing, from being too anxious to hang out with new people to… still being a little anxious but having THE BEST time and making irreplaceable memories,” she went on. “The essence of me is the same, but i’ve changed so much as a person. You choose who you’re going to be.”

Before signing off her emotional note, Cabello left fans these words of encouragement: “Force yourself to do what you’re afraid of, always … because you’re worth that. You’re worth the fight.” 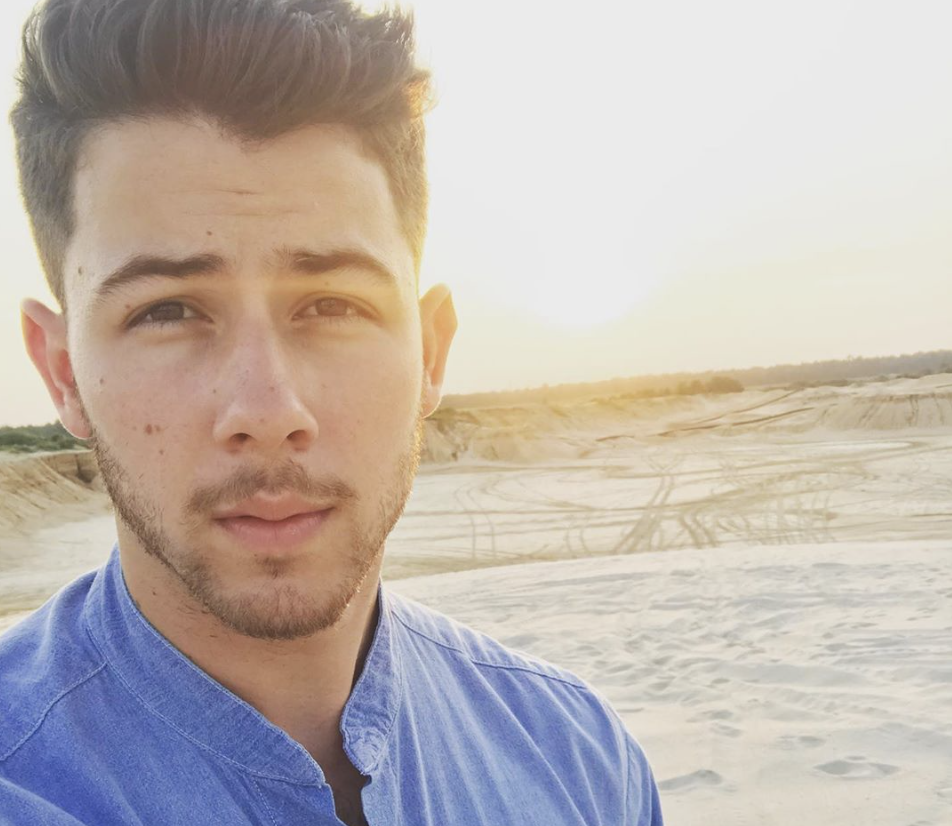 Married life is treating Nick Jonas just fine. In celebration of his wife Priyanka Chopra’s 37th birthday, the pop star and his partner took to Miami for some fun in the sun, but the real highlight of the trip seemed to be Jonas’ yacht outing.

Looking like he’s living his best life, the 26-year-old put Twitter in frenzy when he was spotted in short swimming shorts with his thicker body. Whether you want to deem it a “dad bod” or not, Jonas’ less-than-chiseled form had users on the social media platform acting rather, erm, thirsty over the JoBro.

Everyone that’s hating on Nick Jonas’ new thick body knows they’d climb on top of that so fast ?

While six packs are nice to look at – I like my men to look good, in reasonable shape, human and not spend 7 days a week 4 hours a day at the gym.